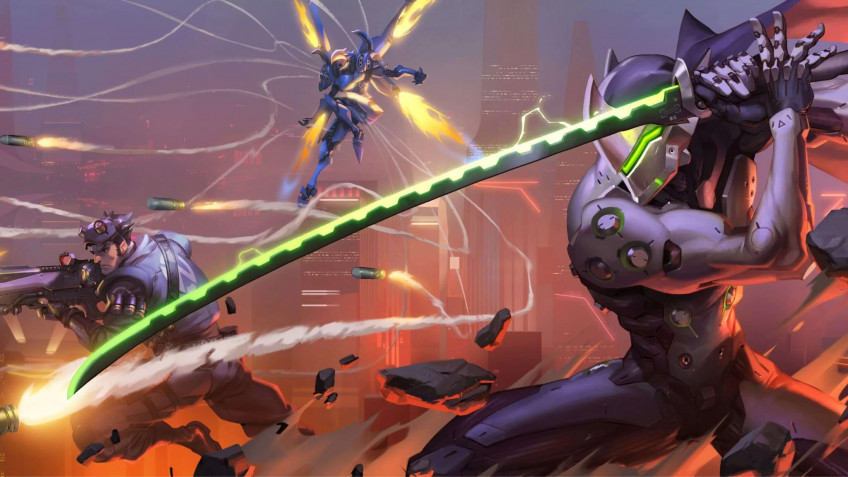 Tom Henderson, citing eight sources, said that Ubisoft is working on Project Q - \"innovative\" combat PVP-arena with elements of the battle royal.The game will have two modes - Showdown with a battle royal for four teams of two players each and Battle Zone for two teams of four players each, which must score 100 points to win.The latter mode also resembles Hardpoint in Call of Duty, its goal is to control an area of the map as long as possible.Players will be able to choose weapons, abilities and skills of the heroes with individual \"Wonders\" (Wonders).Weapons include such things as a deck of cards, fireworks, hammers, sticks, paint guns, and more.Among the unique abilities noted \"Icarus Wings\" that allow you to jump high and fly.The art style of Project Q is reminiscent of Knockout City or Overwatch.It is reported that today Ubisoft started the first playtests.The game is at a very early stage of development.Recall that Project Q was first spotted in last year's game list from the GeForce NOW leak from GitHub.