Rumor: An Xbox MMO based on \"Mandalorean\" is in development 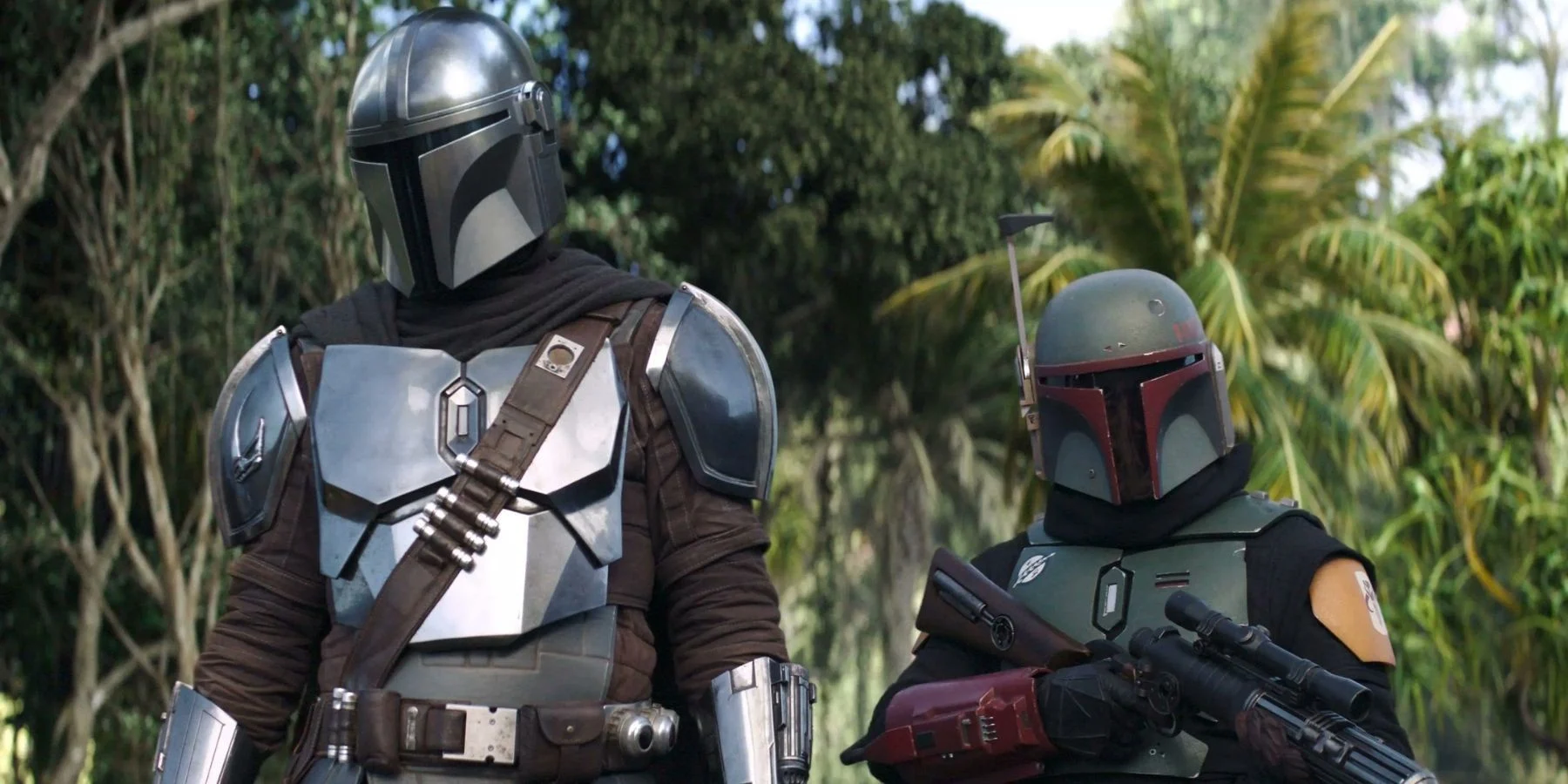 There are at least seven confirmed Star Wars games currently in development, including Star Wars Jedi: Fallen Order 2 from Respawn and an open-world game from Ubisoft.Now rumors point to a possible MMO based on \"Mandalorean.\"Lucasfilm Games was formed last year after ending a 10-year exclusive agreement with EA on \"Star Wars.\" Since then, studios ranging from Quantic Dream to Massive Entertainment have announced a number of ambitious projects, including the upcoming \"ST\" project from Skydance New Media's Amy Hennig.At this point, the franchise looks promising as early as 2022, especially since the recent LEGO Star Wars: The Skywalker Saga is one of the most successful projects of the year so far.However, new rumors surrounding the \"Mandalorian\" MMO indicate that gamers can expect more from Star Wars.According to Skullzi and well-known insider Nick Baker, the supposed game could be an Xbox exclusive being developed by Zenimax Online Studios.Baker first indicated that this game may be in development back in 2021, and now anonymous Skullzi sources suggest that the game will probably be an Xbox project.While no official details have been released yet, the studio has already announced that a new Zenimax Online Studios IP is in development.Of course, there's no real indication that it's \"ST,\" but that possibility remains, especially with these renewed rumors.This isn't the first time for a ST game geared toward bounty hunters.Almost more than a decade ago, LucasArts worked on an Uncharted-like adventure game centered around the early days of Boba Fett.Titled Star Wars 1313, the project was canceled entirely with Disney's acquisition of the franchise and the subsequent closure of Lucas Arts.Despite its cancellation years ago, the popularity of \"Mandalorean\" has renewed conversations around the idea of a Mandalorean video game.Now, amid recent rumors of an MMO, that talk may continue to intensify.However, since there is no official announcement of such a project in development, it's worth taking these rumors with a grain of skepticism.Though given that the upcoming remake of Star Wars: Knights of the Old Republic is a PS5 exclusive, it makes sense that the Xbox might try to counter this with its own exclusive.Either way, only time will tell how true these rumors turn out to be.