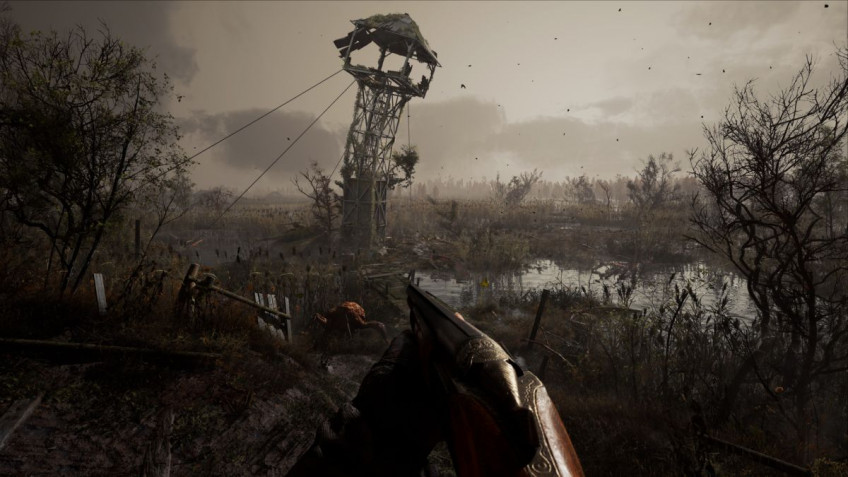 Roskomnadzor has restricted access to the S.T.A.L.K.E.R.2 website to users in Russia, based on a request from the General Prosecutor's Office.2 for users from Russia, as the result of a request from the General Prosecutor's Office, access to the site of the project's developers was limited earlier.The reason, as in this case, was Article 15.3, which allows us to restrict access to sites containing calls for extremist activities, riots, and threats against Russians.In the past, the creators of S.T.A.L.K.E.R.2 announced that they would not sell the game in Russia, leaving their community in \"Vkontakte\".However, the Russian users of Game Pass will still be able to play the project - a subscription it will appear on the day of release, scheduled for December 8 for PC and Xbox Series.   More on Gameromania Chernobylite launched a new season and appeared Enhanced Edition Addon for House Flipper, which adds pets, will be released on May 12 Cybersport athletes will be able to receive a deferment from the army