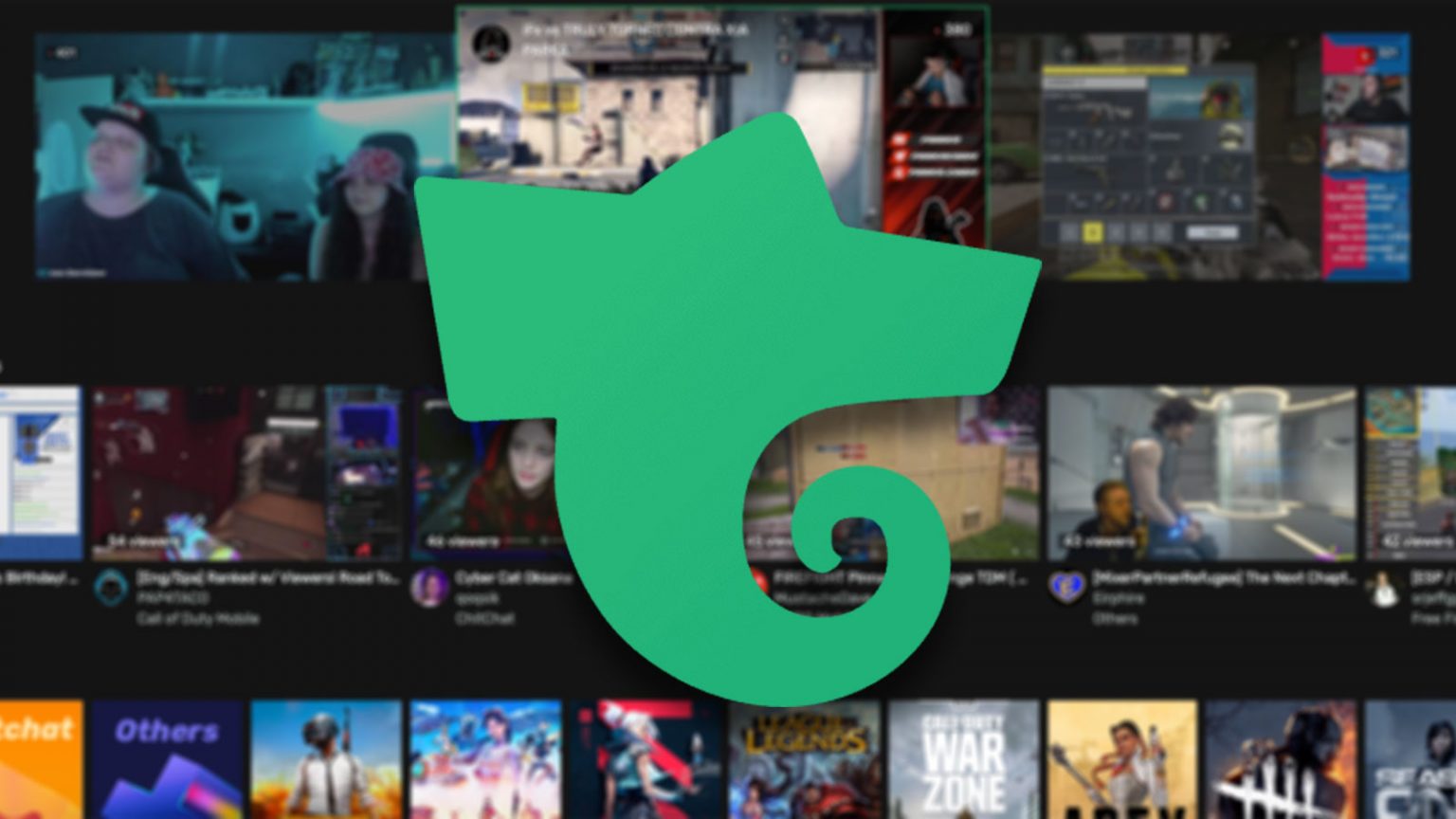 According to Kommersant, Russian-language streamers from Twitch platform began to switch to Trovo, the Chinese counterpart from Tencent.We are talking about little-known authors of live broadcasts, who mainly play World of Tanks.Also the number of connections to Russian video services, which are not focused on gamers, is growing.According to the company DonationAlerts, which allows streamers to collect donations (donates), since March 2022 14% of streamers switched to Trovo, and in donate.stream the number of users who connected authorization through the Chinese platform increased by 270%.It is worth noting that the donation service works regardless of the monetization tools of the streaming platform itself, but on average streamers began to receive donations half as much as on Twitch.