Russian retailers have announced their stocks of smartphones and laptops 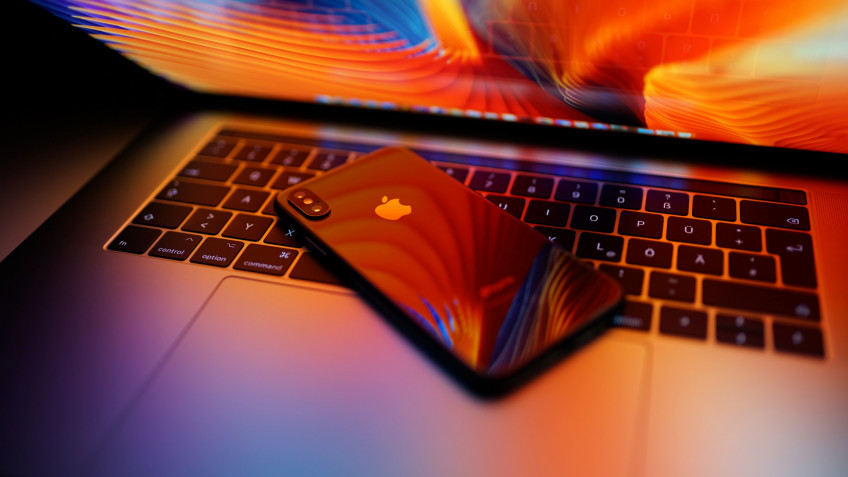 Stocks of imported electronics will be enough for several more months, Izvestia reports citing its sources.The presumed deadline for the disappearance of goods is summer and autumn of this year.The deadline will be affected by the demand of the Russian buyers and the replenishment of the warehouses with the previously placed orders for the products. For example, one of \"Izvestia's\" sources noted that the Russian stocks will be sufficient until August-September.An insider in one of the retail chains noted that demand was higher at the beginning of March, so sales may drop sharply as early as May.However, stocks of iPhones and Apple computers will be sufficient until June.According to a third source, there are no deliveries to Russia at the moment.And goods ordered back in winter are stuck in Europe. In general, the withdrawal of many brands from the Russian market will have a negative impact on the range of stores.At the same time, a number of goods, including game consoles, will be extremely difficult to replace in the short term.A solution to the problem with the supply of gadgets to Russia can be parallel imports.It involves replenishment of warehouses from Turkey, Kazakhstan and Uzbekistan, notes \"Izvestia\".\"A number of suppliers reconstruct or have already reconstructed logistics chains.And the marketplace model allows us to successfully cover the needs of buyers in electronics due to the multitude of sellers and a wide assortment.\"Ozon Press Service \"We regularly receive supplies from partners in many product categories, and our stock will be sufficient for a long time.\"David Borzilov, Director of Sales at Megafon \"Because of Russia's actions in Ukraine, a number of major brands have left the Russian market.Among them AMD and Intel, which stopped supplies to Russia.At that time, it was noted that supplies might resume some time after the end of the military operation.