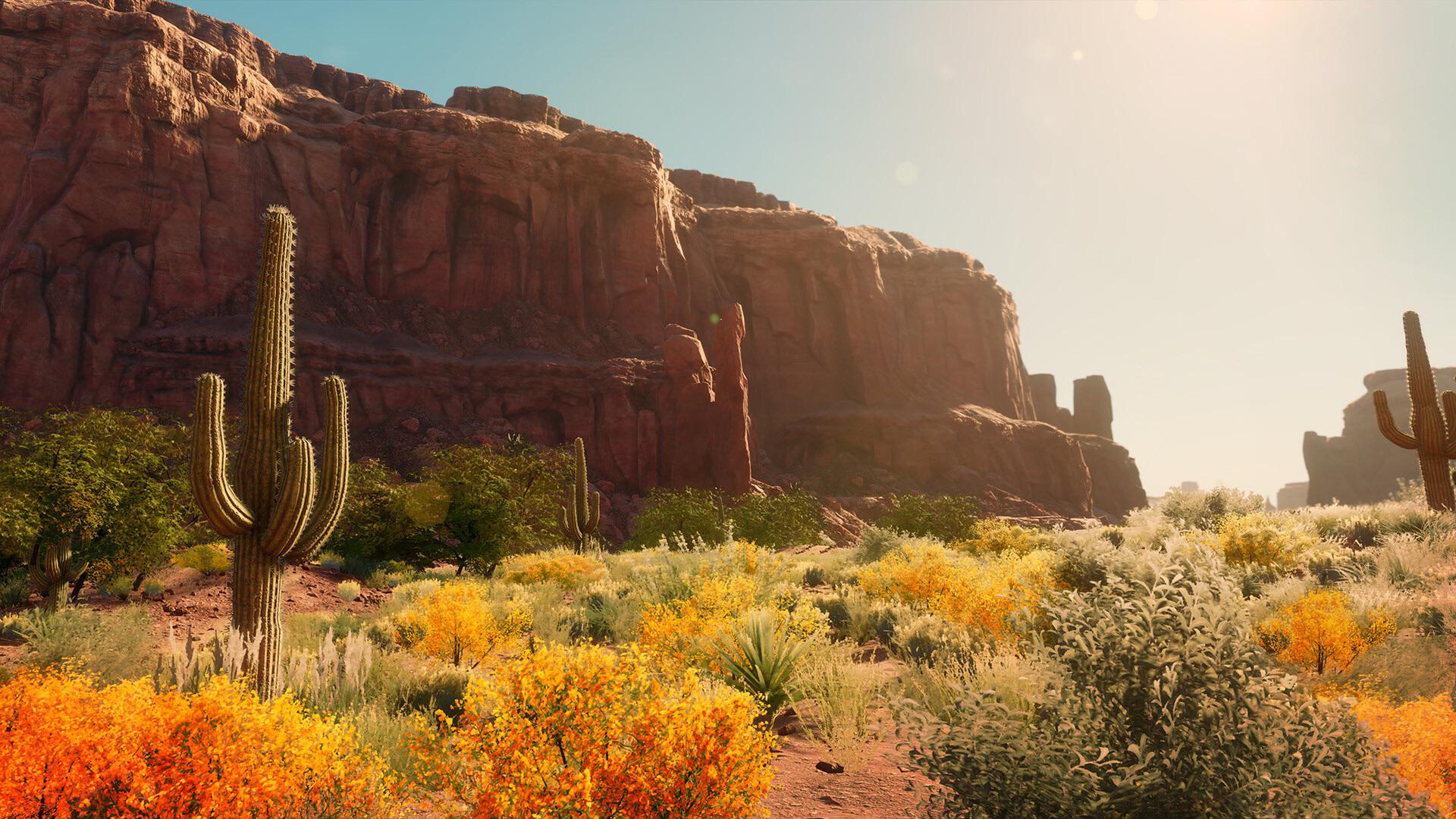 According to Reddit, a senior Saints Row relaunch artist has posted screenshots of desert landscapes from the game on his ArtStation page.As they joke in the comments, this project looks like Red Dead Redemption 3.Now the ArtStation page, from which these screenshots were taken, has been removed.But the images fit the theme of the new Saints Row.The game's plot unfolds in Santo Ileso in the southwestern United States.The city is surrounded by the desert and cliffs - they are shown in the screenshots.And in one of the shots we can see the ruins of a saloon, like in a western movie! Recall, Saints Row release date was postponed until August 23.The nearest official screening will take place on April 20 at 22:15 in Moscow - the authors will put the video about the game customization.