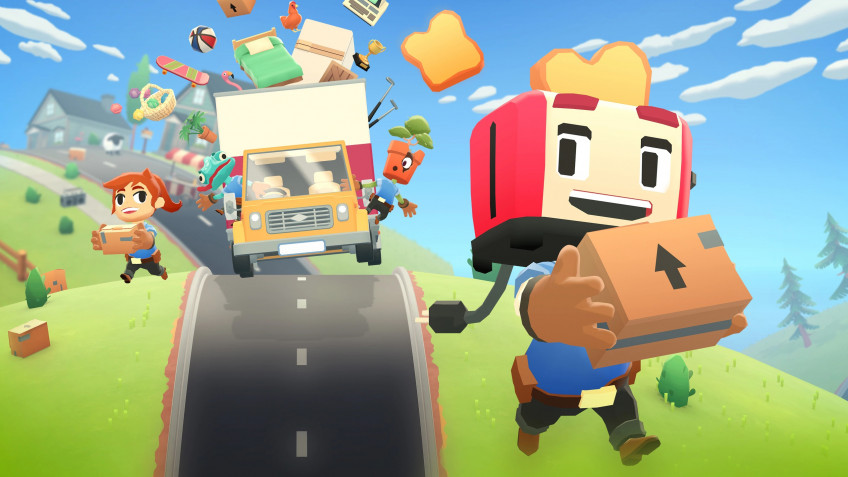 The creators of the cooperative moving simulator Moving Out reported that sales of the game exceeded 1 million copies. And they told about it on the same day, when the project was two years old.The authors thanked the fans for their support, which helped the success of Moving Out. The essence of the game is pretty simple - a group of players need to move different things from the house to the moving van to move to a new place of residence.However, this is hampered by exaggerated object physics, because of which it is very easy to drop one or another thing. Moving Out is available on PC, PS4, Xbox One, and Nintendo Switch.