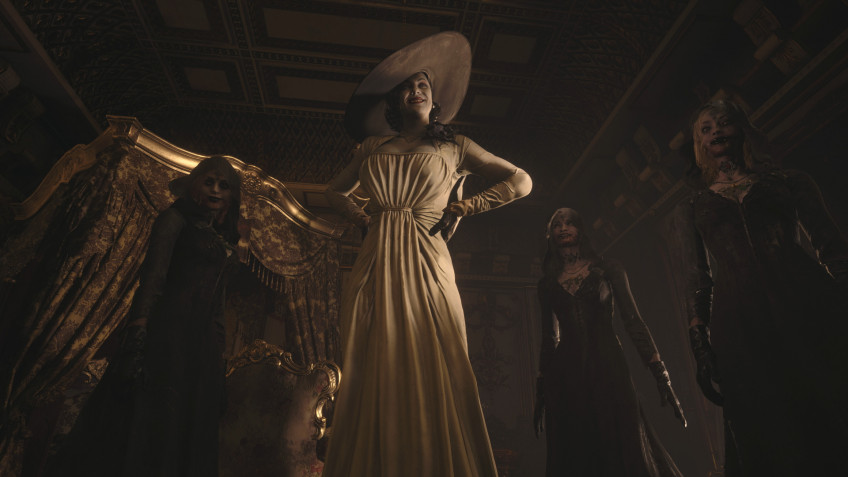 Capcom has boasted about the sales of its latest projects like Resident Evil Village and Monster Hunter Stories 2: Wings of Ruin.According to the company, the games were so successful that it even had to increase its projections for the fiscal year by 10 percent.Capcom now expects net sales of 110 billion yen ($857 million) and an operating profit equal to 43 billion yen ($327 million).Unfortunately, the company has not updated sales figures for its most successful projects.As of January, Resident Evil Village and Monster Hunter Stories 2: Wings of Ruin sold over 5.7 million copies and 1.4 million copies, respectively.We should also mention the success of Monster Hunter: Rise, which sold more than 8 million copies.