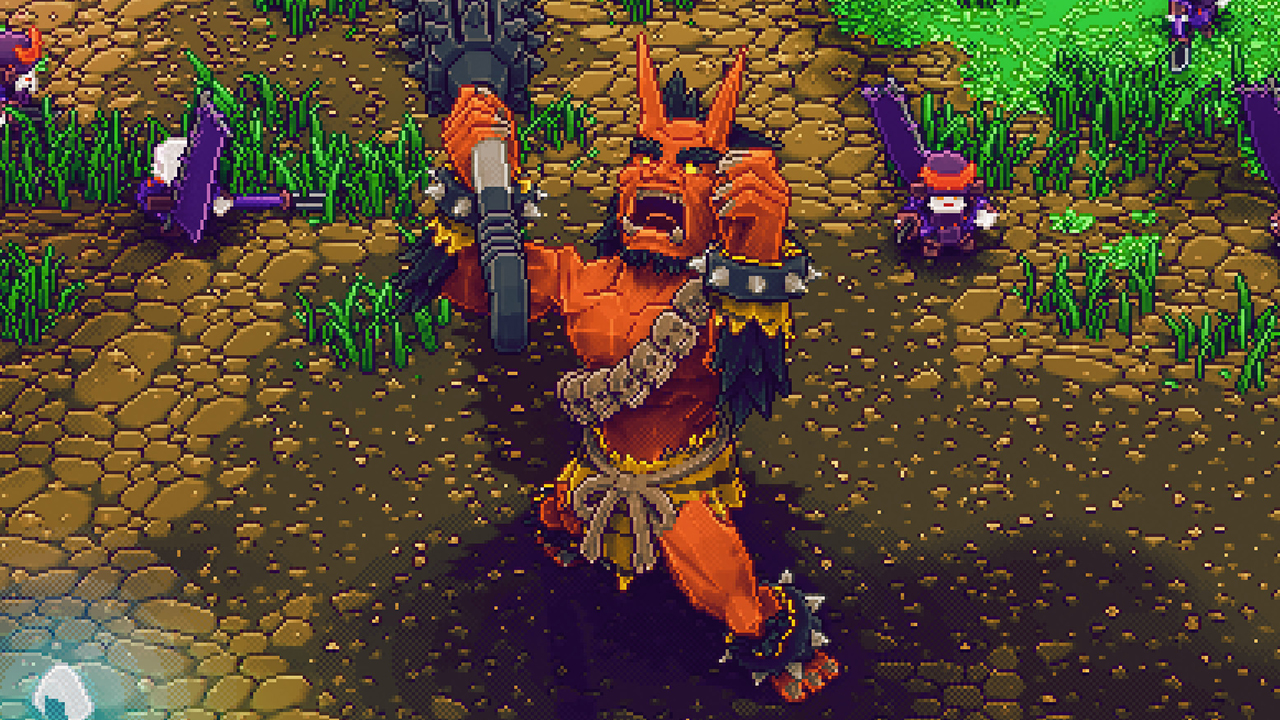 Publisher Playism and developers from Alphawing have prepared a real treat for those nostalgic for the light bulb games of the first PlayStation.Samurai Bringer combines roguelite and action with a visual style that harks back to classic Japanese entertainment.The protagonist of Samurai Bringer is a god named Susanoo.He went up against the eight-headed serpent Yamata no orochi to prevent him from killing Kushinada, the protagonist's future wife.However, the hero lost, which deprived him of his power.It is important to note that the main characters are taken from Shinto mythology, where Susanoo is the god of wind and Kushinada is the daughter of the earthly god Ashinazuchi.For example, with a certain combination of techniques protagonist will start to scatter enemies with a circular attack, backed by the power of lightning.In addition to ordinary enemies in the world roam the great generals.Defeating them, the god will receive elements of their armor.From time to time the character puts his sword in its scabbard to rack his brain at puzzle stages.Levels in the action are created using procedural generation and change after each death of Susanoo.Death takes away the hero's equipment, but not the accumulated strength and skills.Samurai Bringer launches April 21 on PC (Steam), PlayStation and Nintendo Switch.The list of supported languages does not include Russian.