Satisfactory authors have announced a new stage of development 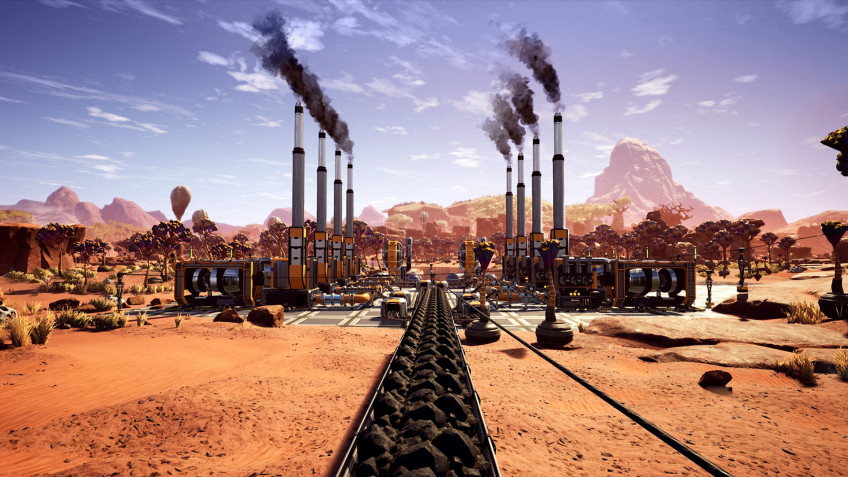 Coffee Stain Studios has revealed a future Update 6 and announced that development of the production sandbox Satisfactory is entering a new stage.Now the developers will not release extensive content updates and will focus on refining the game to version 1.0.The first of the new type of updates will be Patch 6, which is dedicated to improving the research aspect.For this, the developers will completely update the regions Spire Coast and Swamp, add new creatures and improve the appearance and behavior of existing ones.Players are promised a lot of tools to combat threats and overcome obstacles in the study of wildlife.We'll also be treated to improvements to the map's user interface and a redesign of Radar Tower.Satisfactory has been in early access on the Epic Games Store since 2019 and has recently been available on Steam as well.It is receiving extremely positive reviews.