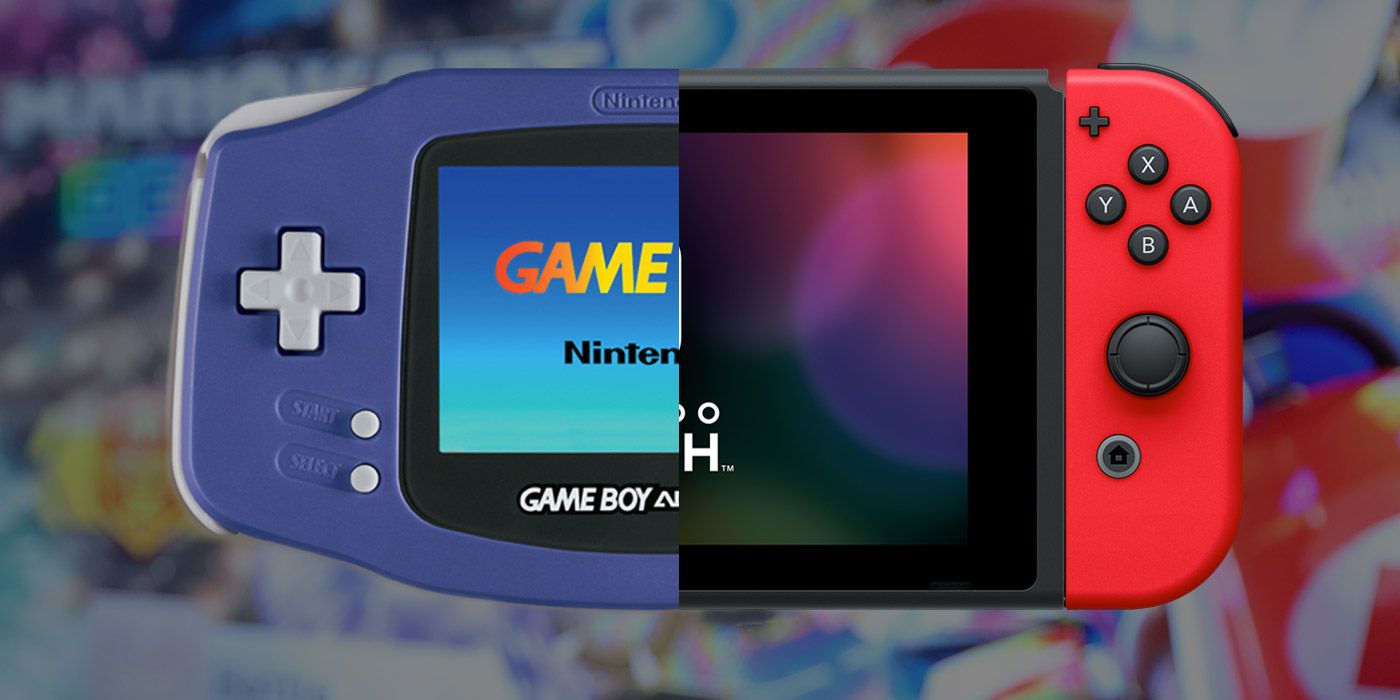 Screenshots of the official Game Boy Advance emulator for Nintendo Switch seem to have leaked online. This emulator will run on a Nintendo emulator known as Sloop, which has been shown to run Game Boy and Game Boy Advance games.This week, Twitter user @trashbandatcoot showed off some screenshots of the Nintendo Switch emulator for Game Boy Advance.You can see them below:According to the user, the screenshots were taken after 4Chan leaked four files.The files include a Nintendo-developed GBA emulator codenamed \"Sloop\" and a Game Boy emulator called \"Hiyoko.\" Both of these emulators are developed by Nintendo's European research and development subsidiary (also known as NERD), which introduced the Classic Mini console and the Super Mario 3D All-Stars emulation.From this it is easy to assume that the Game Boy Color/Advance emulation will be part of Nintendo Switch Online.