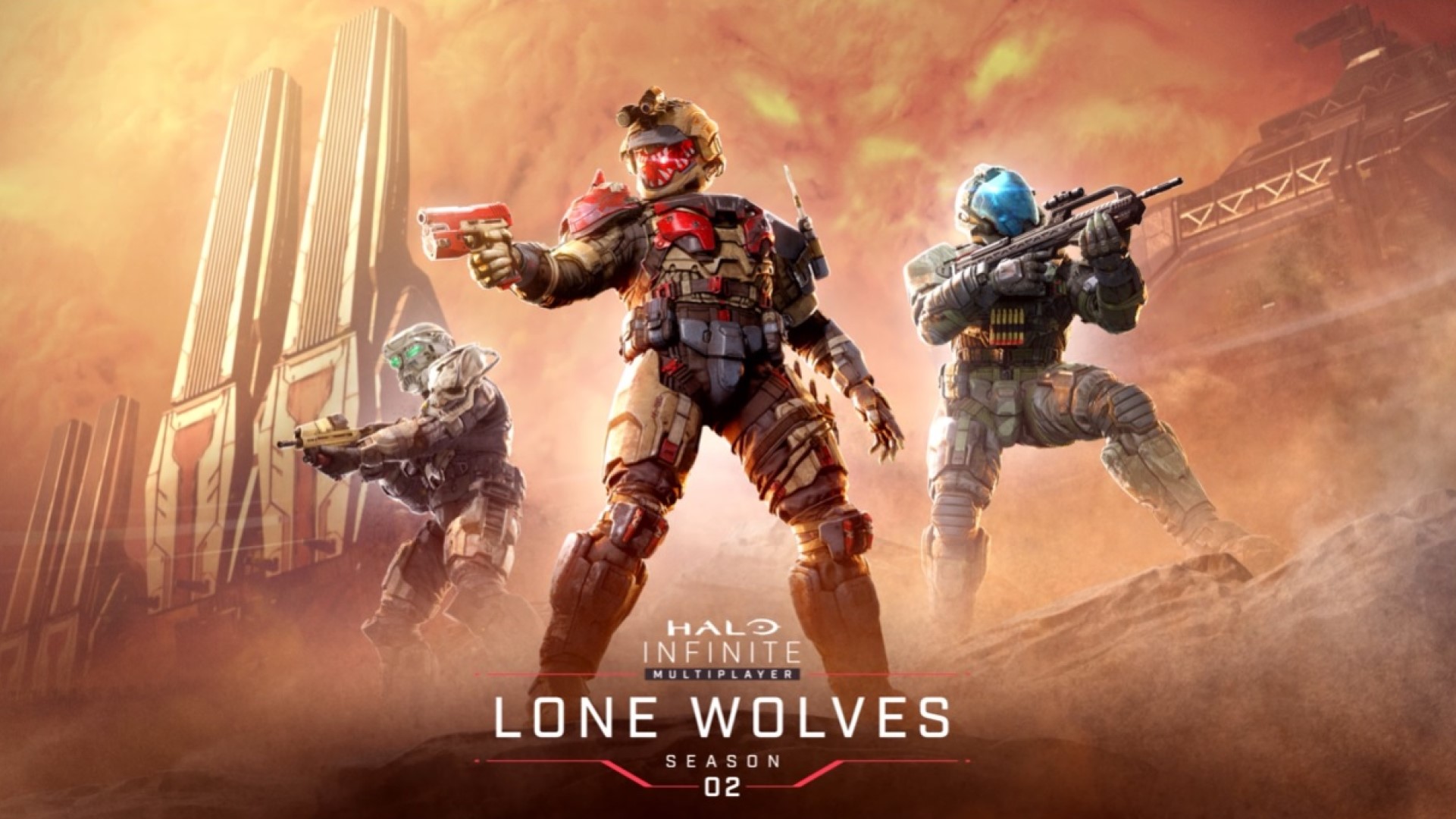 Season 2: Lone Wolves for Halo Infinite is just around the corner and will feature new maps, new modes and a new Battle Pass for which you can earn cosmetics.The game will also feature new story content, as evidenced by a recent trailer (courtesy of IGN).It shows two of the Wolves, Spartan Sigrid Eklund and Spartan Hieu Dinh, returning from a hunt on a Covenant ship, though the latter is even worse.What exactly happened remains to be seen, but the neural chip seems to contain important information.Perhaps a new conflict or threat looms on the horizon.The roadmap notes an event called the Interference Alpha Pack, which will take place from May 3-16 and July 19-August 1, so maybe we'll know more by then.In PvP, players will slay their Spartans on new maps such as Breaker (large teamfighting) and Catalyst (arena).New modes include Land Grab and Last Spartan Standing, the latter of which is an intriguing twist on Free-For-All.Classic modes such as King of the Hill also return, along with Attrition (which appeared in the time-limited Tactical Ops event).