SEGA will take classic Sonic games off the market 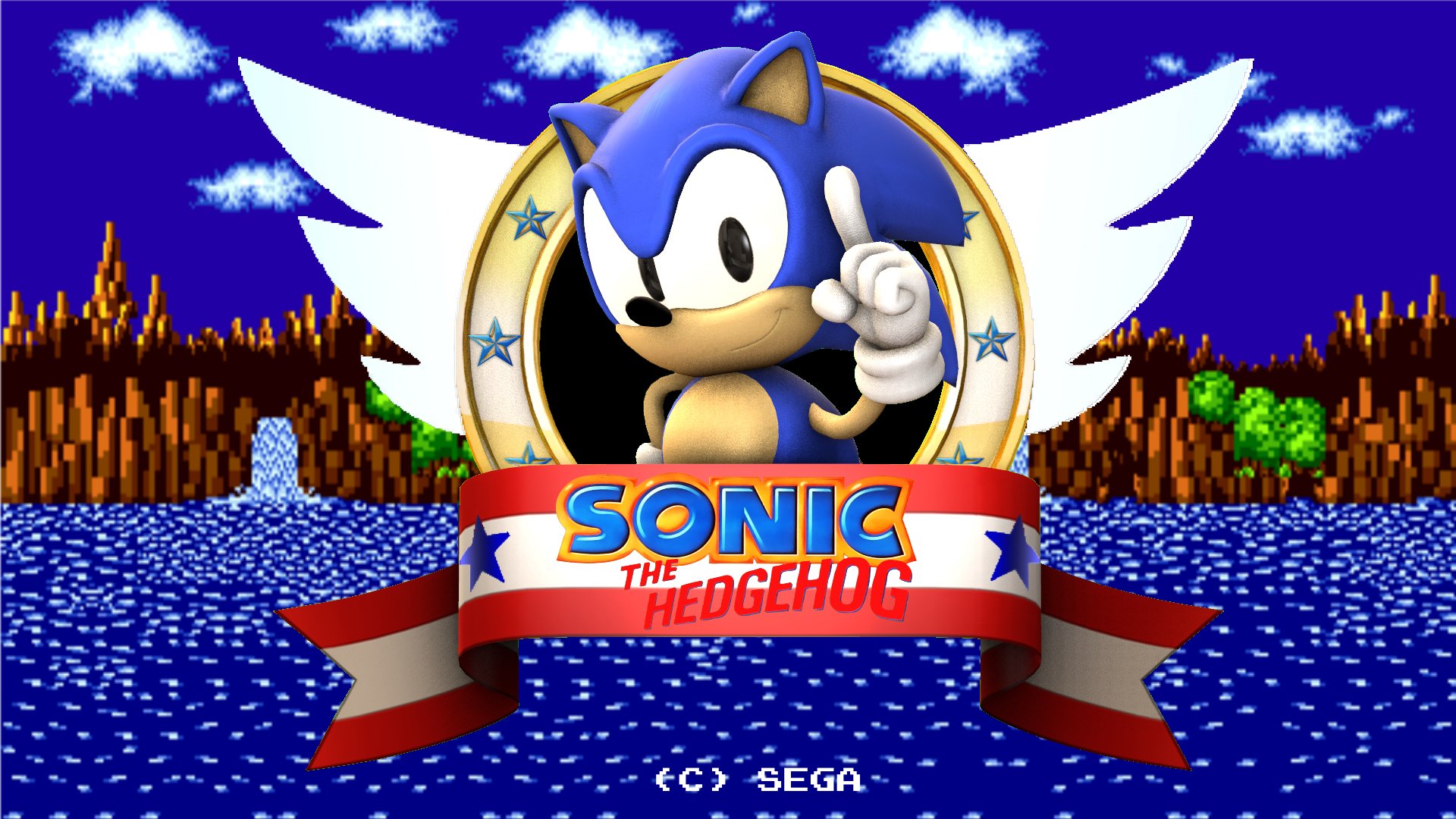 If you want to legally play retro Sonic games, Sega is depriving you of many options ahead of the release of Sonic Origins.With a few exceptions (all coming to Nintendo Switch), Sega plans to remove all digital versions of Sonic the Hedgehog, Sonic the Hedgehog 2, Sonic 3 & Knuckles and Sonic CD.All four games will be removed from digital stores on May 20, a month before Sonic Origins' release, Sega announced in a press release.Versions of Sonic 1 and 2 for Sega Ages will still be available on Nintendo Switch, as will the Sonic 2 version available on the Switch Online Sega Genesis app.It looks like Sonic Origins will be a great collection of classic Sonic games, developed with input from the team behind the excellent Sonic Mania.However, fans have been baffled by every announcement regarding this collection, including its price, the haphazard selection of pre-order bonuses, the inclusion of Denuvo DRM on PCs, and now this removal from digital stores as well.