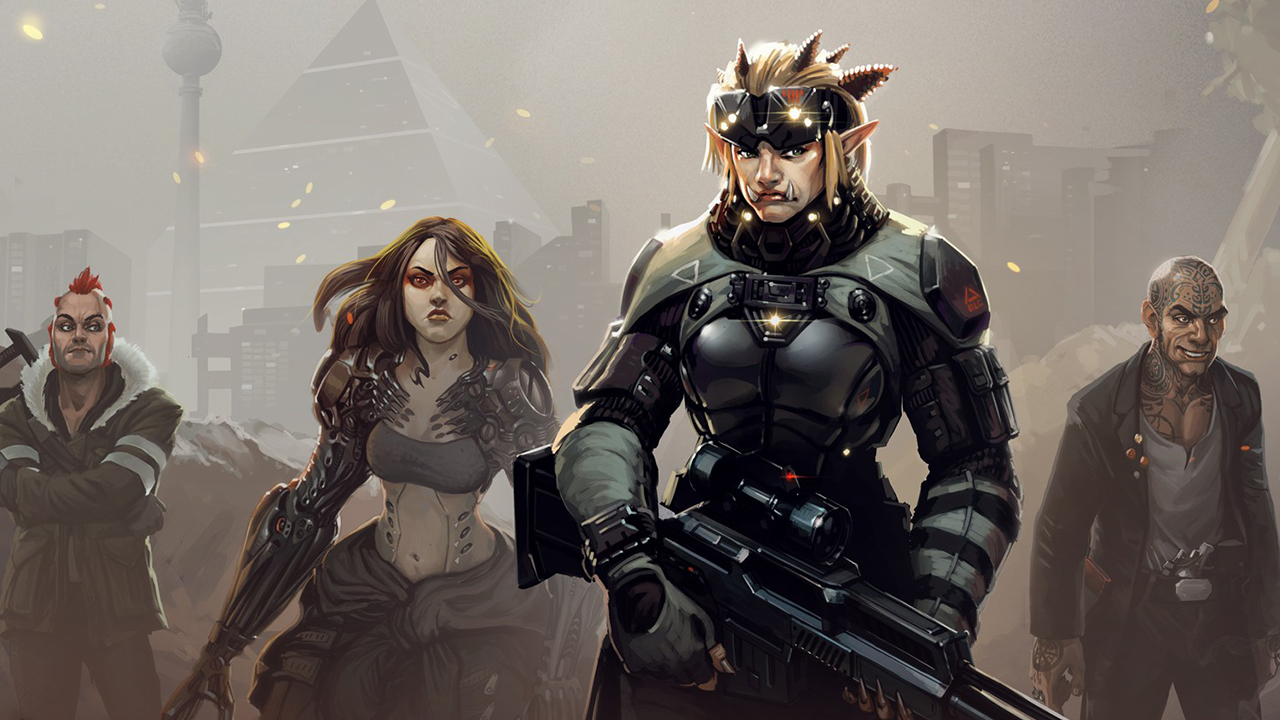 Soon console gamers will be able to dive into the cyberpunk fantasy world of Shadowrun.Publisher Paradox Interactive and Harebrained Schemes are set to expand the Shadowrun Trilogy platform list this summer.The trilogy includes:Shadowrun Returns;Shadowrun: Dragonfall - Director's Cut;Shadowrun: Hong Kong - Extended Edition.Each part is a tactical RPG in which the gamer takes control of a group of characters.Together they have to complete missions and fight.For consoles, the developers have tweaked the graphics and performance of the trilogy games, and optimized the controls for controllers.Shadowrun Trilogy will land on PlayStation, Xbox and Nintendo Switch on June 21.The trilogy was previously released on PC and iOS and Android devices.It even managed to be given away on GOG!