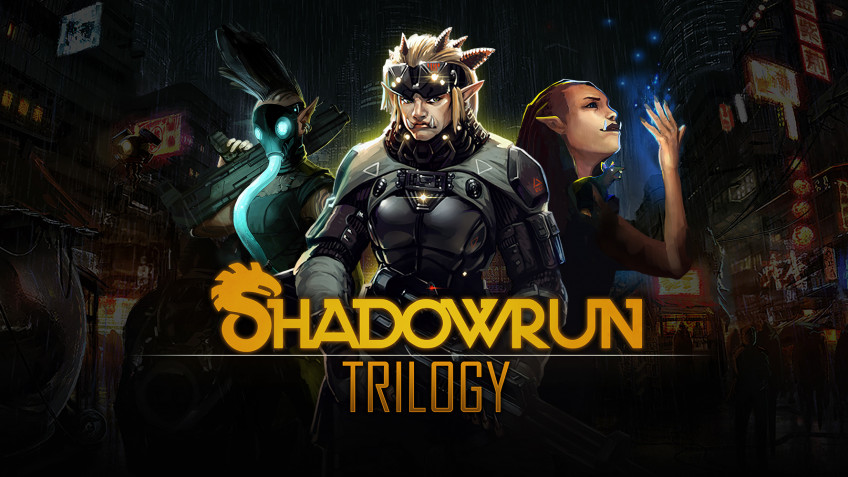 Paradox Interactive announced the release date of the Shadowrun trilogy on consoles - it will be released on June 21 for Xbox, PlayStation and Switch.The collection includes Shadowrun Returns, Shadowrun: Dragonfall - Director's Cut and Shadowrun: Hong Kong - Extended Edition.In Shadowrun Returns, however, the authors have improved the graphics, improved performance and adapted local controls for controllers.The projects are set in a fantasy universe that combines elements of cyberpunk and fantasy, and the gameplay is a mix of tactical combat and RPG.