Sherlock Holmes: Chapter One will be released on PS4 as soon as April 28 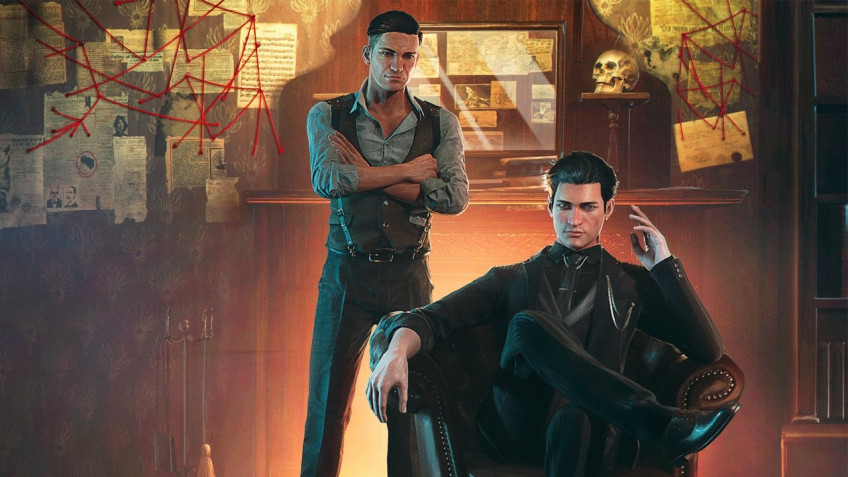 The creators of Sherlock Holmes: Chapter One announced that the adventures of young Sherlock Holmes on PlayStation 4 will begin on April 28.At the same time, the studio Frogwares decided to postpone the version of the game for Xbox One for an indefinite period.The developers noted that because of the military operation of Russia in Ukraine, the completion of the PS4 version is noticeably more difficult, and the release on Xbox One do not wait.Everyone who pre-ordered this version, will get their money back.In addition, the studio has presented some screenshots of the version for PS4.Recall, Sherlock Holmes: Chapter One was originally released on November 16, 2021 on PS5, Xbox Series and PC.The game had the best start among Frogwares games.