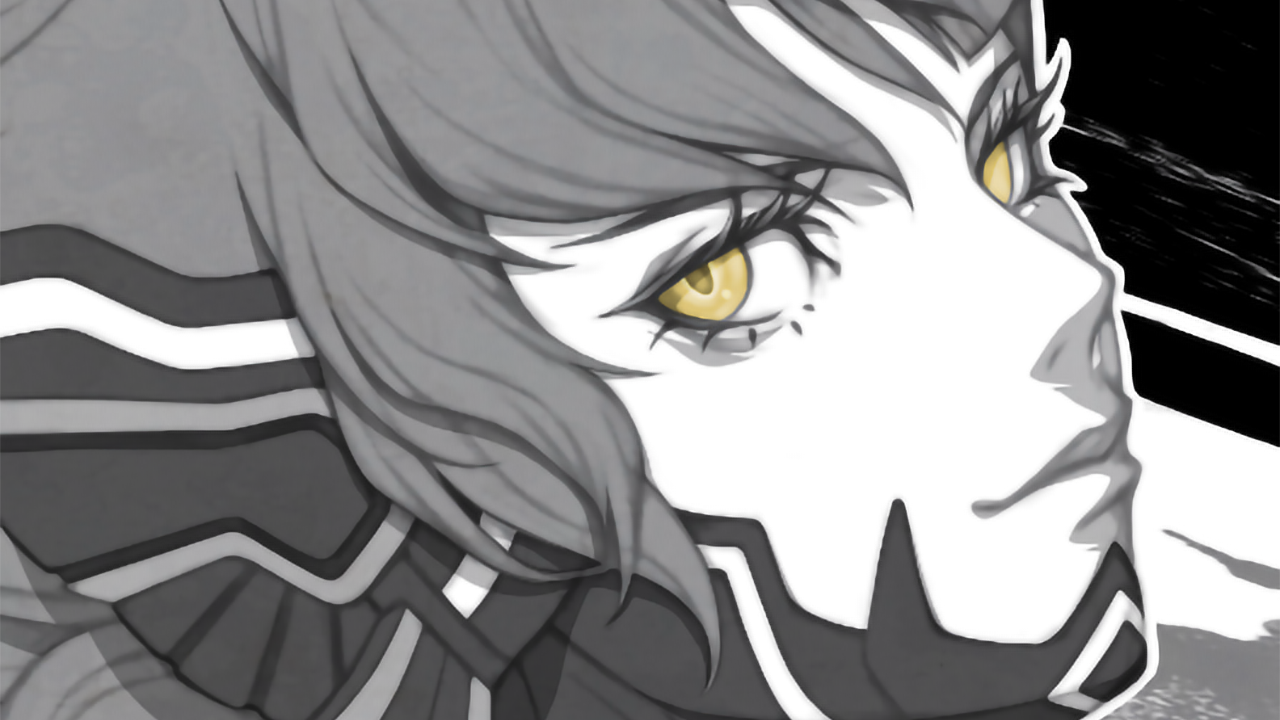 Atlus has announced that sales of Shin Megami Tensei V have passed one million copies.This is a landmark event for the series, as games in the franchise have never achieved this result before (unless you count spin-offs under the Persona banner).As GamesBeat adds, the previous installment, Shin Megami Tensei IV for the Nintendo 3DS achieved results in the neighborhood of 600,000 copies.By comparison, Persona, which is in fact a \"daughter\" of Shin Megami Tensei, had markedly better results - say, over 1.8 million for the Persona 5 Royal re-release (that is not counting the original) and 1.5 million for Persona 5 Strikers.Overall, on the one hand, Shin Megami Tensei is steadily growing in sales, while on the other hand, it still lags behind its native Persona.Nevertheless, Atlus publishers do not switch completely to Persona: for example, another spin-off, Soul Hackers 2, is currently being prepared.Also, there was some indirect evidence that Shin Megami Tensei V is planned to be ported to other platforms - maybe the game will finally catch up with Persona.Illustration by Shin Megami Tensei V character designer Masayuki Doi.