Shooter, metroidvania, card battler: The Knight Witch has been announced 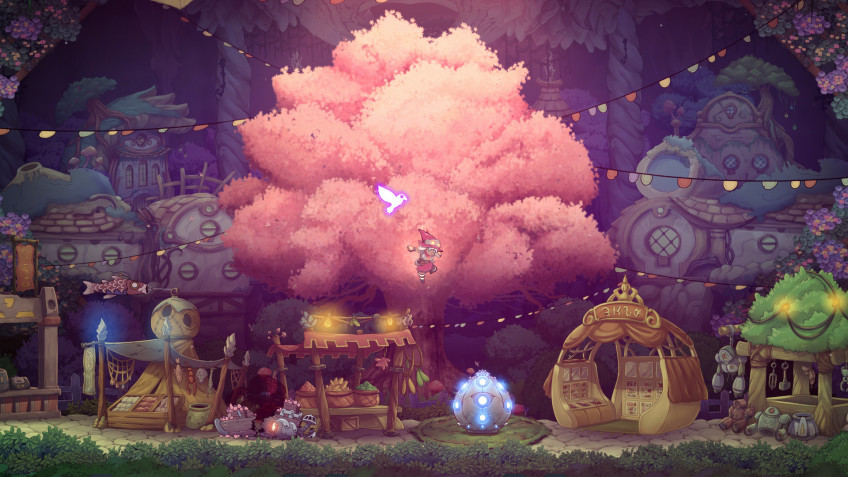 Independent studio Super Awesome Hyper Dimensional Mega Team, known for the adventure thriller Rise & Shine, has announced its new project.The Knight Witch is due for release this year on PC and consoles, and Team17 is responsible for its publishing.The gameplay of The Knight Witch is built on a mix of different genres.On the one hand, we are faced with a typical two-dimensional hand-drawn metroidvania in whose world we can freely navigate.At the same time we will be able to wield not only spells, but also a machine gun, according to all the laws of the shooter.In addition, players will have to collect in a deck the most powerful skills and destructive spells from three dozen options, collect allies, make story decisions and form their own rules of the game, including the use of cheats.Studio Super Mega Team consists of veterans of the gaming industry, who participated in the development of Plants vs Zombies, RiME, Gylt, Moonlighter and Worms 3D.