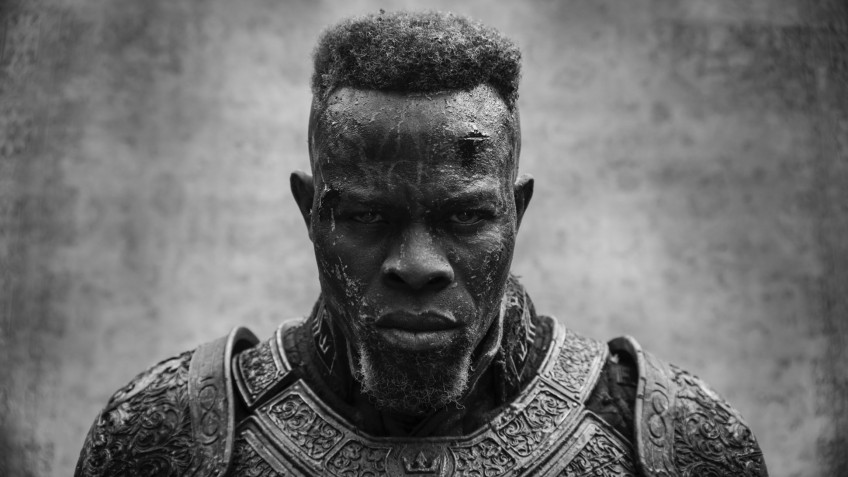 Director Zack Snyder announced the start of shooting his new sci-fi film \"Rebel Moon\", presenting several photos.The author is creating the film for Netflix, and the plot is about a settlement on a remote planet that a space tyrant wants to take over.To stop the villain's armies, a girl from this colony needs to travel for help from neighboring regions.The project was originally developed for the \"Star Wars\" universe, but eventually turned into an original story.In the past, Snyder has mentioned that the film is inspired by the works of Akira Kurosawa, in particular \"Seven Samurai\".The main role in the film is played by Sofia Boutella (\"The Mummy\"), and one of the photos shows Djimon Hounsou (\"Blood Diamond\") as General Titus.Also in the photos you can see a certain ship - probably the transport of villain's army.The exact release date of the movie has not yet, but earlier appeared the debut concept art of the tape.