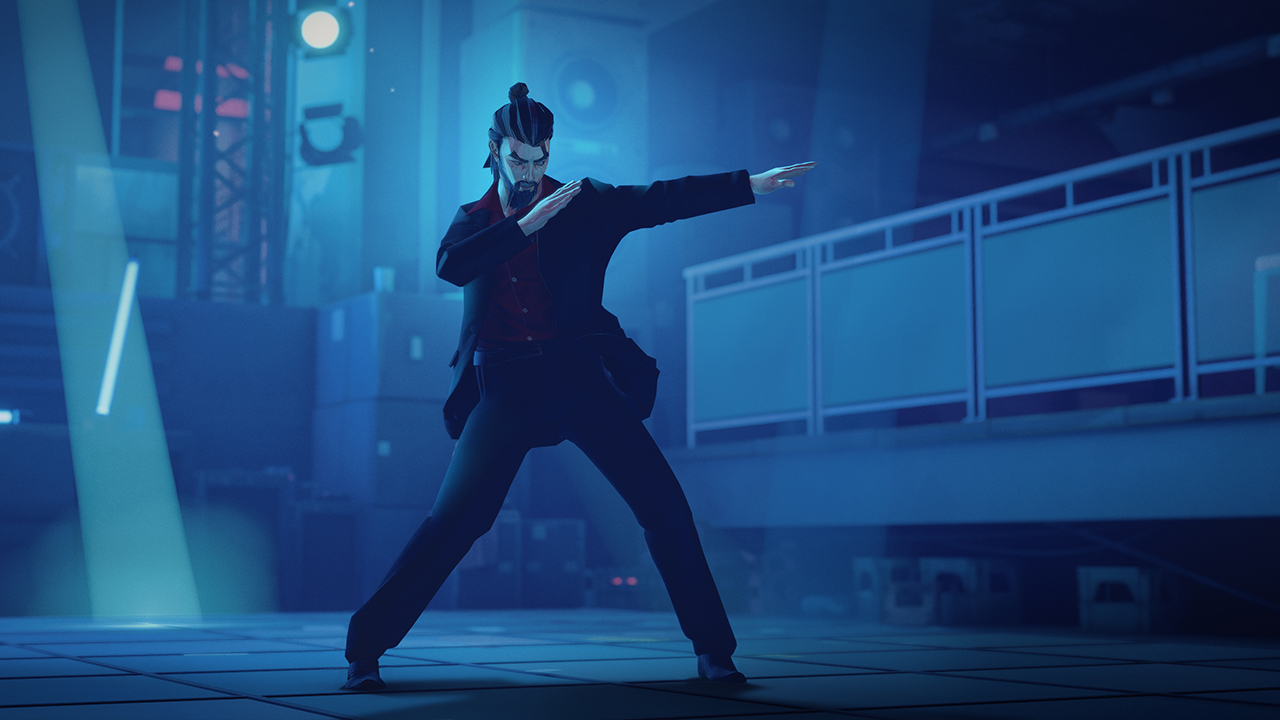 The martial arts action game Sifu will soon get its first major patch.Sloclap has prepared a few nice additions for it, as well as a present for the Deluxe Edition owners.The future massive updates will be released about once every three months, according to the seasonal breakdown: The nearest update will be available for gamers on May 3.Along with it, Sifu will get a set of costumes, an advanced training mode, and difficulty levels.The protagonist's closet from the Deluxe edition will become richer with another look.\"Overpower your opponents everywhere, from crowded corridors to the dance floor in the club, and do it in style,\" reads the description of the Young Man Suit.Recall that Sloclap took this step as an apology for the problems with early access to the game.Costume Demo for Deluxe-version.We should expect more costumes along with an advanced points system and gameplay modifiers this summer.In the fall, Sifu will feature a replay editor along with new skins and modifiers, and in the winter, the developers will equip the brawler with an arena mode, and don't forget to update the game with fresh gear and modifiers.Also, Sloclap recalls that on May 3 copies of Sifu for PlayStation will go on sale on physical media.In addition to the game itself the Vengeance Edition will include a steelbook, three lithographs, an artbook and a digital soundtrack.Sifu was quite successful - in three weeks it has sold over a million copies.At the moment, developers are not only dealing with free content for the kung-fu action game, but also working on a new project.Full schedule of updates for Sifu.