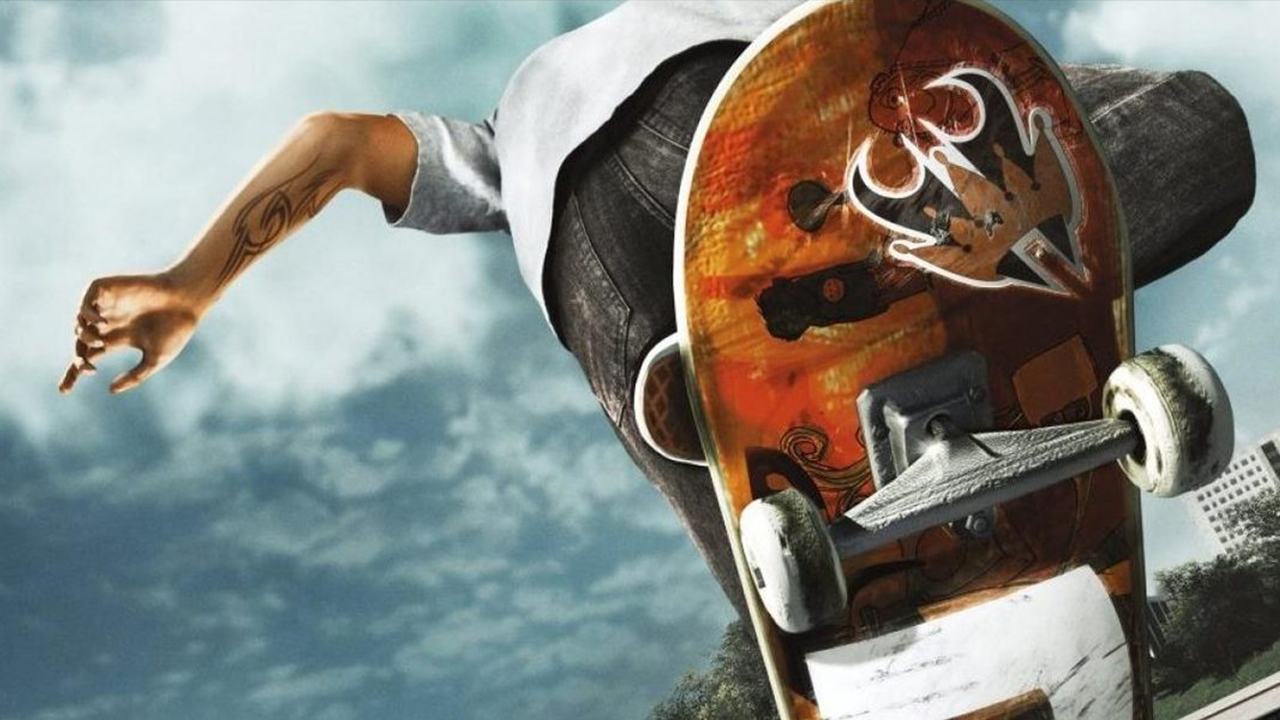 In late March, news surfaced that Skate 4 is in the internal testing phase.A fresh leak gives users a sneak peek at what the skateboarding sim looks like in the early stages of development.The video shows a green (literally) little man riding his board through deserted city streets.He heads to a special platform, where he performs a couple of tricks and falls gracefully from a height.And let the \"potato\" graphics not confuse you, because it's not even an \"alpha\", but a stage before it.But the animations look quite smooth even now - not for nothing skateboarders skate in suits to capture the movements.On the gameplay excerpt noticed and insider Jeff Grubb (Jeff Grubb).According to him, the state of Skate 4 from the video agrees with what various sources have told him.\"The developers are trying to get the feel right, which is probably the most important element of playing the Skate series,\" he stressed.Skate 4, which the developers call simply Skate, has been in production since at least early 2020, and in June of that year Electronic Arts revealed that the sequel is in the early stages of development.Of the confirmed platforms so far, only PC.