Sony already warns of a shortage of PlayStation 6 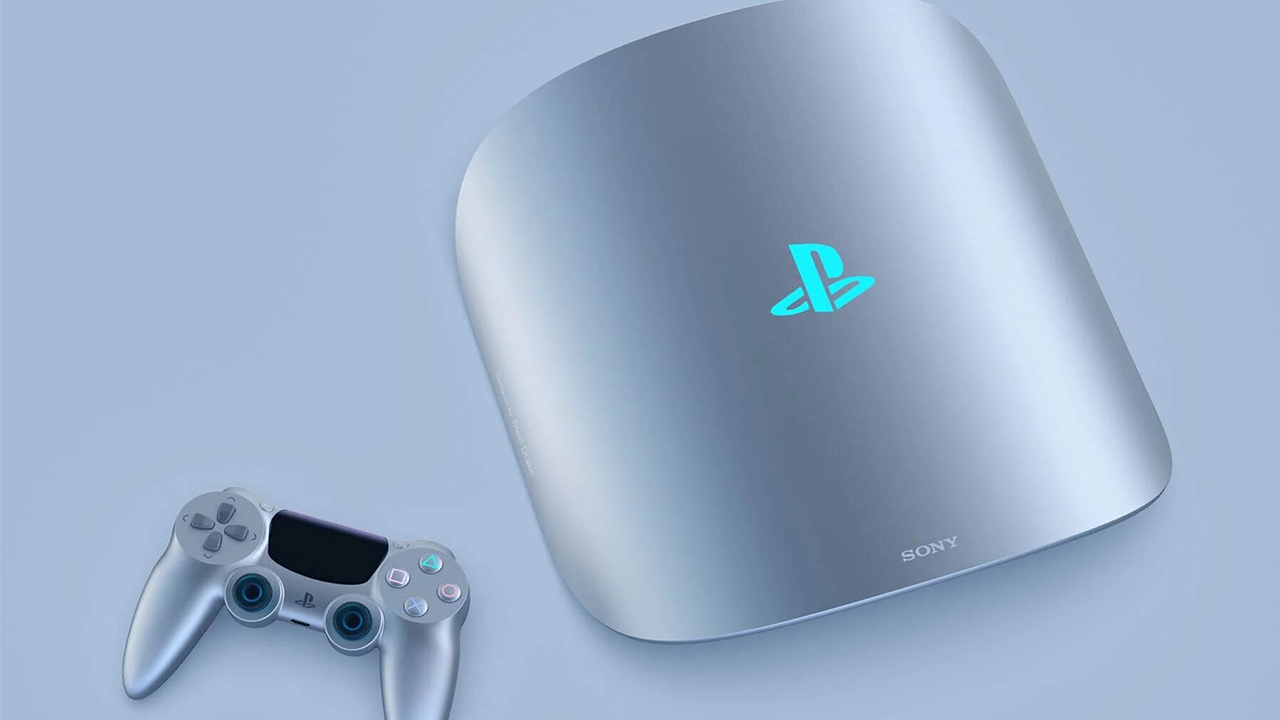 While ordinary players continue to suffer from a serious shortage of consoles of this generation, Sony is not afraid to look into the distant future.The platformer is already declaring the guaranteed release of PlayStation 6 and warns in advance of a new shortage of next-generation consoles.One of the topics at the last meeting of Sony bosses was the increased hype for the PlayStation 5 and the shortage of the console, which was caused by speculators.The company acknowledged the stunning success of the business model to promote the console, but market conditions dictate their own rules, which sometimes simply can not be influenced.Reportedly, the production of new consoles is greatly hampered by a shortage of chips.Logistical problems now will inevitably affect the release of the PlayStation 6 in the future.In addition, Sony fears even more attention from resellers, so it is working on important innovations to implement new console shipments.