Sony announced \"Venom 3\" and a sequel to \"Ghostbusters: The Legacy 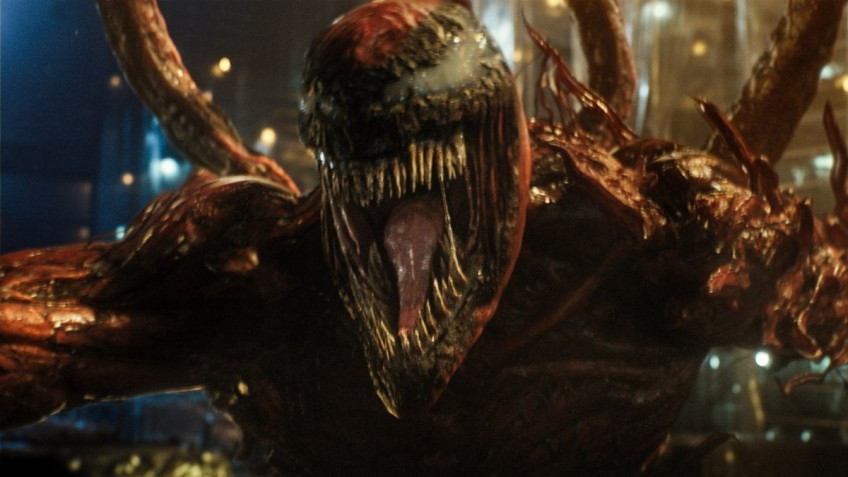 At CinemaCon, the third part of \"Venom\" and the sequel to \"Ghostbusters: The Legacy\" were announced: The Legacy\".Unfortunately, there are no details yet, but the announcement was pretty funny - those who were present at the event were shown a sliced shot of the future films, including the two above, as well as \"I want to dance with someone,\" \"The Great Equalizer 3\" and \"Craven the Huntsman\".This way Tom Rothman, the head of Sony Pictures Entertainment, wanted to show the audience that the company aims to create a diverse content, and among its projects, everyone is sure to find something for themselves.Recall that \"Venom\" and the sequel gathered at the worldwide box office 856 million and 502 million dollars respectively.The fees for \"Ghostbusters\" are much more modest - $204 million, but even this was enough for Sony to give the green light to continue.