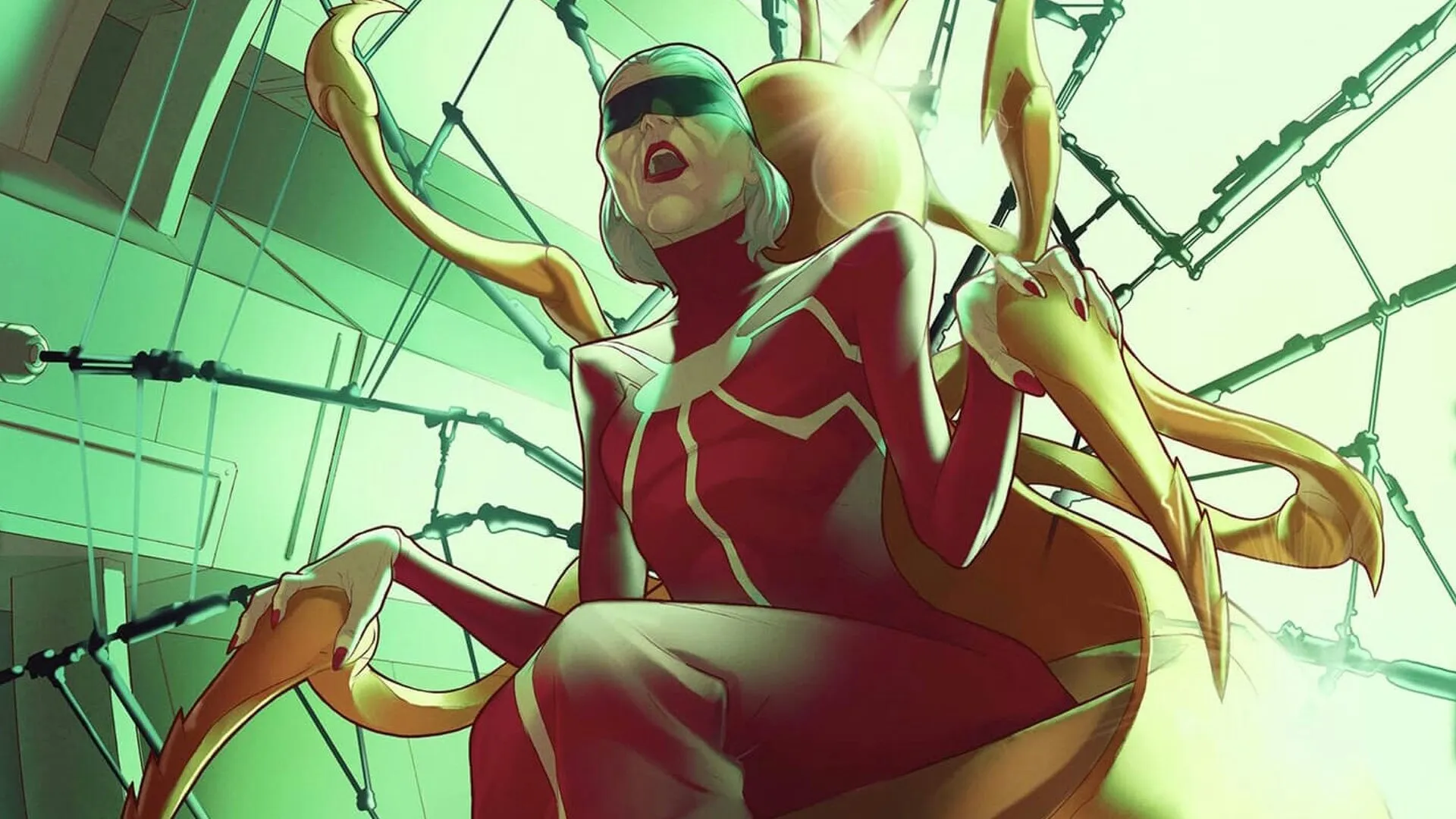 Sony has officially announced the release date for another highly anticipated film in the \"Spidey Movie Universe.\" The superhero film \"Spider-Man\" with Dakota Johnson (\"Fifty Shades of Grey\") and Sidney Sweeney (\"Euphoria\") in the leading roles will be released in the summer of 2023.If insiders believe \"Madame Web\" will be an important picture, which will combine all previously released movies about Spider-Man, including versions of Andrew Garfield and Tobey Maguire.Who Dakota Johnson and Sidney Sweeney will play is still unknown.According to recent rumors, Sweeney is destined for the role of one of Spider-Man's most famous sidekicks. Some sources insist that it is about Black Cat, but there is no confirmation.The new film will be released almost immediately after the premiere of Spider-Man: Through the Universe 2.\"Madame Spider-Man\" is scheduled to be released in theaters in July 2023.