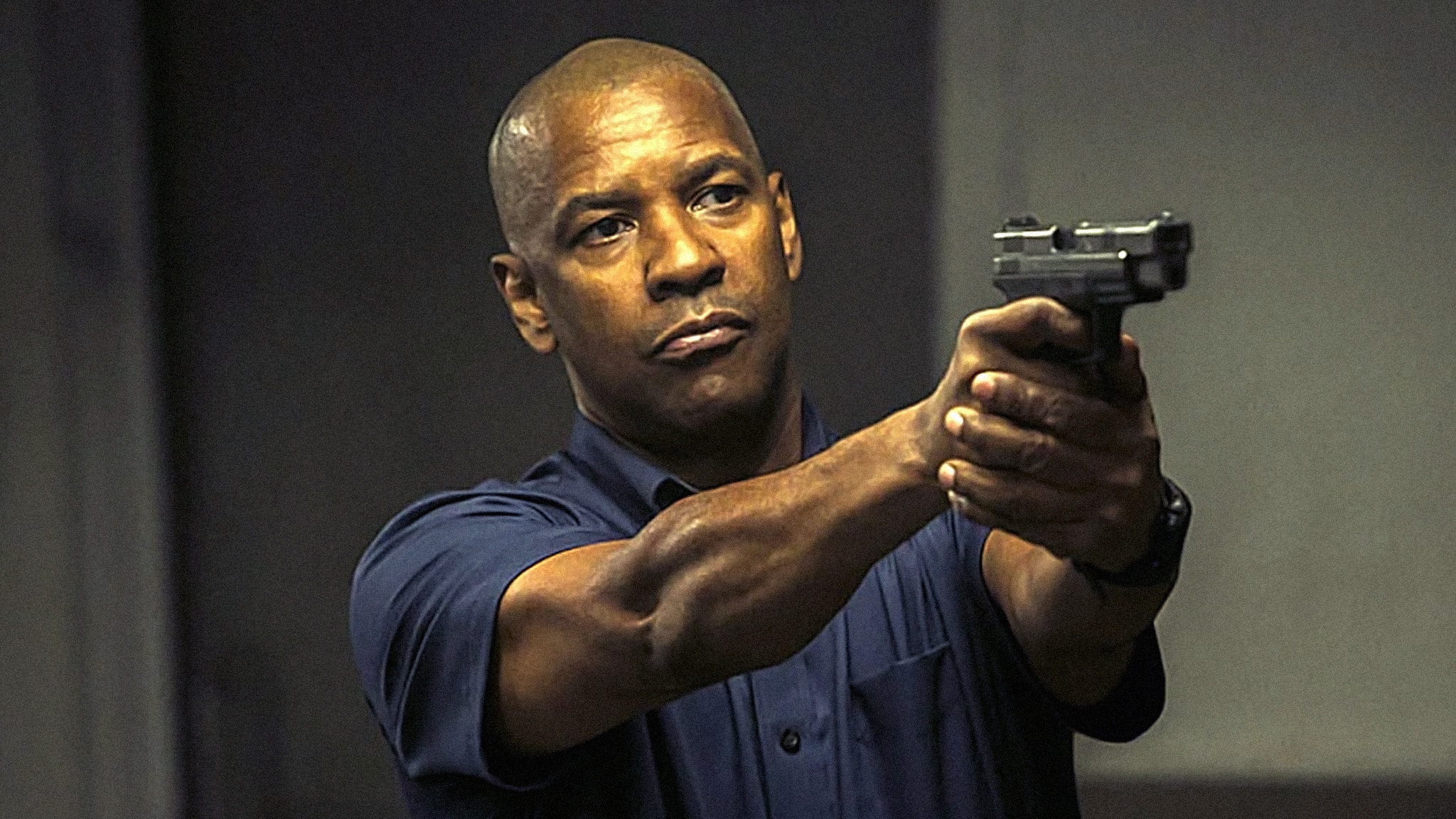 Sony Pictures has officially announced a sequel to the action thriller The Great Equalizer starring Denzel Washington.The film will be released in the U.S.on September 1, 2023 and will be directed by Antoine Fuqua, who directed the first two parts.Plot details are unknown.\"The Great Equalizer\" was first released in 2014 and was based on the TV series of the same name.The main character, former Marine Robert McCall fights the Russian mafia and other enemies.The sequel followed in 2018.Sony also announced that the animated film \"Spider-Man: Across the Universe 2\" was moved from October 2022 to June 2, 2023.The comic book movie \"Madame Web\" with Dakota Johnson will be released in cinemas on July 7, 2023th.Whether the third \"The Equalizer\" will be released in Russia, it is unknown.