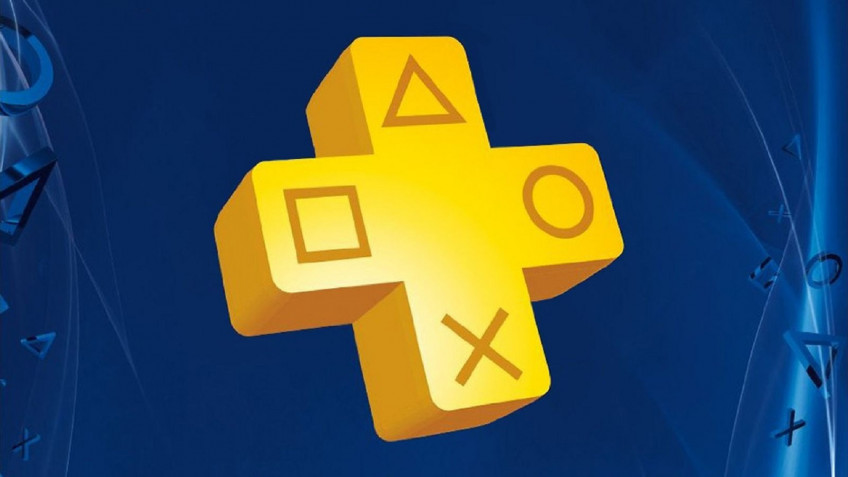 PS Plus subscribers will be able to switch to a more expensive plan by paying the difference in cost.The price difference will be based on the number of days remaining from the previous plan.PS Plus subscribers from countries that still don't have access to cloud streaming will get another version of the PS Plus Premium tier called PS Plus Deluxe.Gosugamers, citing Sony, reports that Deluxe will not include cloud streaming as a benefit, and therefore will cost less.All PlayStation Plus subscribers will be upgraded to the equivalent PlayStation Plus Essential tier, which offers all the same benefits without an increase in cost.It will also be possible to upgrade to two higher tiers: Extra and Premium/Deluxe.Extra opens up access to a catalog similar to Game Pass and includes 400 games.Deluxe also provides an additional library of retro PlayStation, PS2 and PSP games for download, as well as trial versions of games.Earlier it was reported that Sony will launch a new version of the PS Plus subscription earlier than planned.Asian players will be the first to evaluate the services - on May 23.Europe will receive the update on June 22.