Sony has created a department that preserves games for future generations 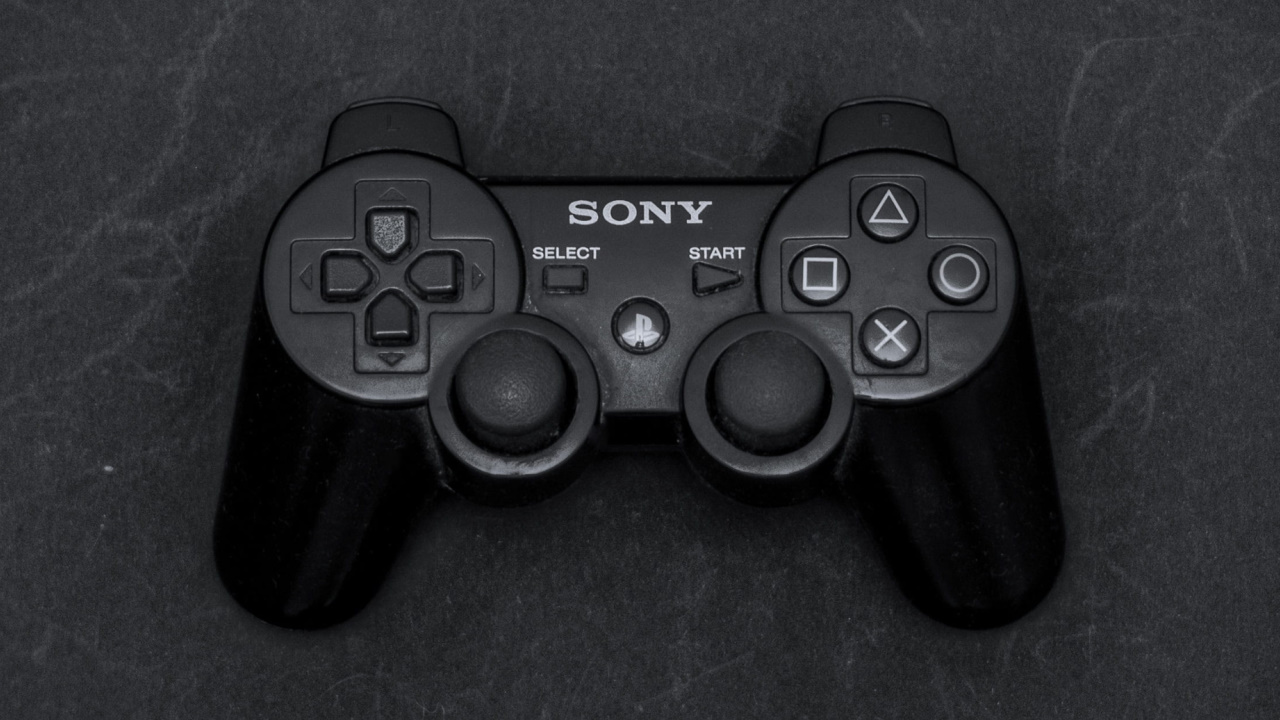 Engineer Garrett Fredley has announced that he now works at PlayStation.The news would remain unremarkable were it not for one detail: the department where Fredley has taken a job will handle game preservation for future generations.According to the engineer, this division has only recently arrived at Sony:Today is my first day as a senior build engineer at PlayStation.I'm one of the first people hired into the new game preservation team.Game preservation was my first working passion.My first journey into the software engineering / devops universe and into a world that many people don't know exists.Back then I was just a beginner, doing my part as best I could despite my inexperience.Now that I'm back in this direction, I'm no longer the rookie I once was.Thanks to Mike Bishop and crew for taking me on this adventure.Let's do what we can to make sure our industry's history is not forgotten! In his portfolio, Fradley writes that from 2017 to 2019, he single-handedly led the effort to keep the FIFA franchise games at Electronic Arts.As a result, he \"completely archived\" several parts of the franchise.In what exactly does this translate, it is difficult to say from the outside: it's probably about some internal EA archive.The publisher certainly has one: for example, warehouses with videotapes were used when working on the re-release of Command & Conquer.Game preservation is a sore subject for the industry.Ideally, source code, assets, digital and physical copies and so on should be archived for historical purposes, but not all companies want to bother with this - there is no obvious benefit here.Fortunately, there are third-party organizations like the Video Game History Foundation that are dedicated to archiving games.Sony is trying to make its previous generations more relevant through its new PlayStation Plus subscription service, which has games from the PS1, PS2 and PSP.Games from the PS3 are available exclusively through cloud streaming, but maybe the new team of archivists will be able to put together a more universal solution.