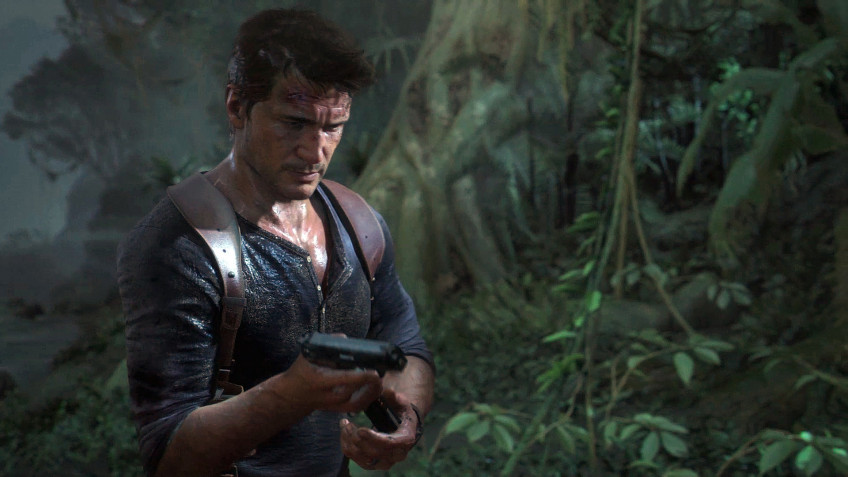 Sony has published a vacancy for a senior director of PC game development.The future employee will communicate with the top managers of other departments, determine the strategy of PC games market development, create budgets for ports, and promote these projects.It is unlikely that this means that all games from Sony's internal studios in the future will necessarily receive a PC version.Or, for example, projects will start to be released on PC at the same time as the console releases, similar to Microsoft's policy.But it is also clear that the company is more interested in the PC and wants to quickly build up an audience.Recall that last year Sony bought the studio Nixxes, which specializes in ports.The next Sony release on PC will be a compilation \"Ucharted: Legacy of Thieves.Collection,\" which includes the fourth part of the saga and the standalone add-on \"The Lost Legacy.