Sony Santa Monica Boss: No news on God of War: Ragnarök yet, but the game is okay 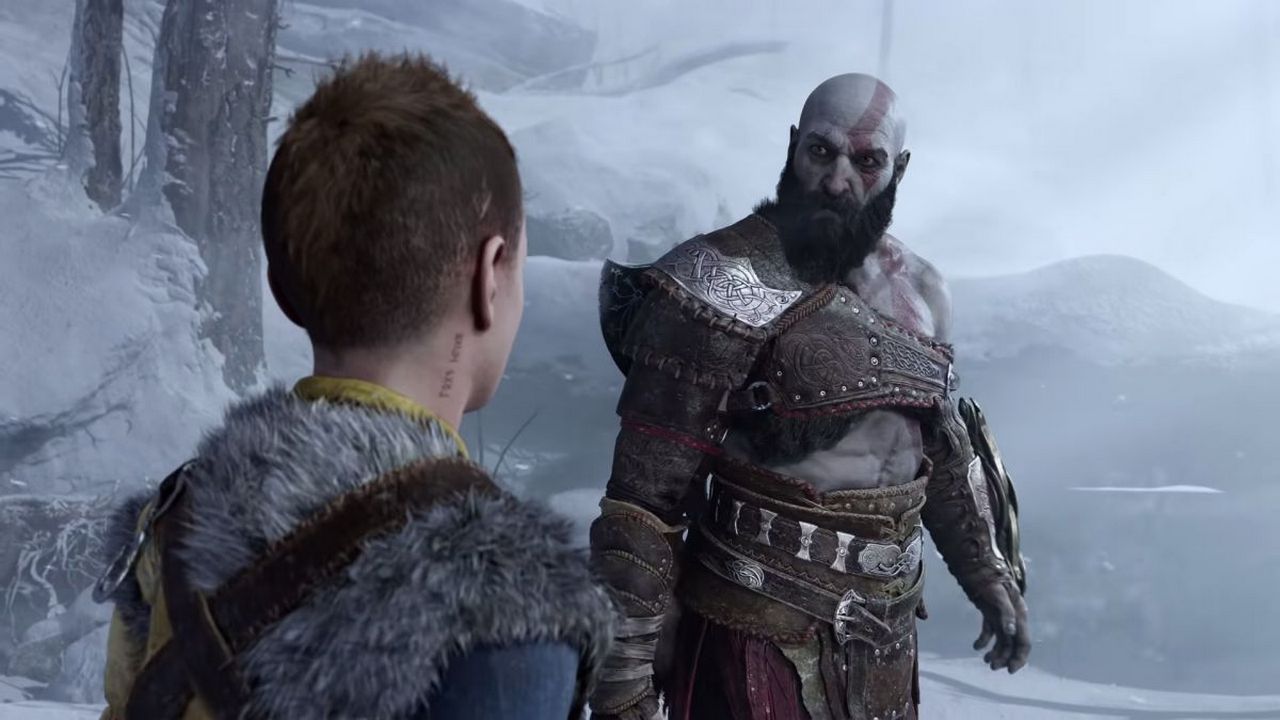 Today, April 20, God of War 2018 celebrates its fourth birthday.To mark the release anniversary, Sony Santa Monica's creative director Cory Barlog released an address outlining how the upcoming God of War: Ragnarök is doing.The short version is that things are going well, but no news yet.Here's the longer version:...Everyone [Ragnarök developer] is busy, working hard.We're perfectionists.Everyone is tweaking the graphics on level three [it's a meme.- StopGame], there's so much going on right now that I just wanted to share it with you.But it's just too early to show anything.But I guarantee you: the second, the second we have something to share, we will.Because we don't want to withhold anything.So please be strong and know that something great is coming, and that all of us at Sony Santa Monica are incredibly grateful for the support you've given us.Barlog is in charge of mysterious unannounced projects.God of War: Ragnarök will be released in 2022 on PlayStation 4 and 5.4 years ago, God of War (2018) released! We're grateful to all of you who joined Kratos and Atreus on their journey, and we're so proud of the team who worked to bring it to life.While we're not ready to share an update about what comes next, here's a quick message from Cory! pic.twitter.com/Z5PHpKQppY- Santa Monica Studio - God of War Ragnarök (@SonySantaMonica) April 20, 2022