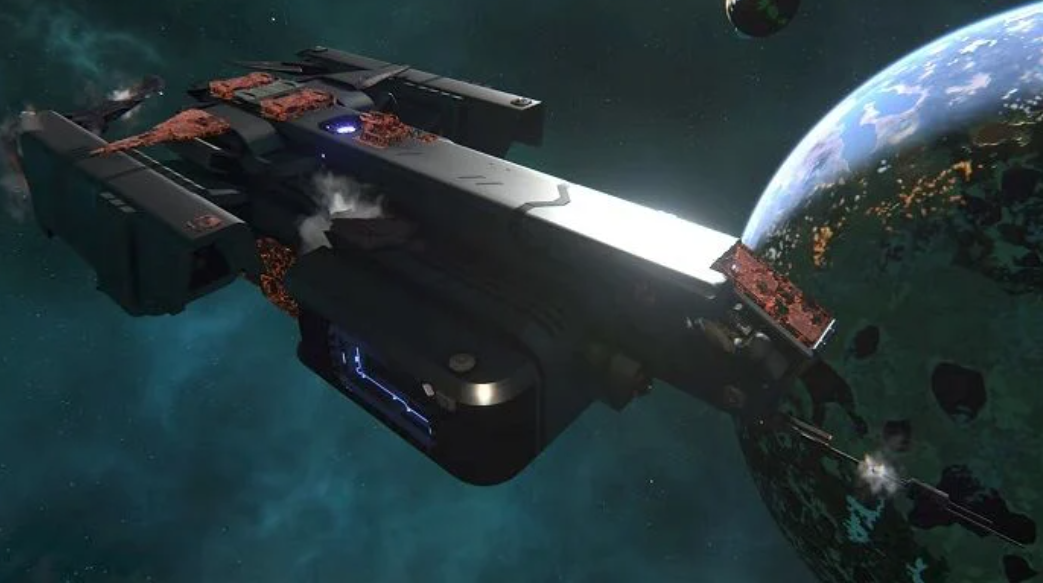 After final testing and a series of new discoveries on what to expect, Novaquark has released the Athena update for Dual Universe.The Athena update is named after the goddess of war and wisdom, and many new features in this huge update will define the future of Dual Universe.Space PVP, the ability to claim and challenge resources in space, an improved first user experience (FTUE) and graphical changes - this update contains many features.First and foremost we want to talk about the special points called Alien Space Core, which can be found in various locations outside of the safe space zone.If you capture and successfully hold them, you will get new resources.The battles are now more dynamic, stasis weapons have been added to the game.Use it and slow down enemy ships, which can give you enough time to escape or prevent successful attacks.Speaking of speed: the speed of movement in space has been changed for balance purposes.Smaller structures will move faster and heavier ships will move slower.There are also many graphical updates to the game, including a brand new Skybox, improved water and other visual effects.Other significant updates include new system map capabilities and the introduction of the Aegis Market.Players can now access the market from anywhere in space and trade without even leaving the ship.The market is also important because it is located in the center of the safe zone.You will be able to dock if you want and use the market directly.The updated First Time User Experience (FTUE) will also make the game friendlier for newcomers or those just wanting to slow things down a bit.Each player will have their own Safe Moon territory with no PVP.They are permanent, so you will be able to reside in them without having to pay maintenance costs.This will allow players to progress at their own pace and take breaks without worry.