Space Strategy Galactic Civilizations IV is out of early access 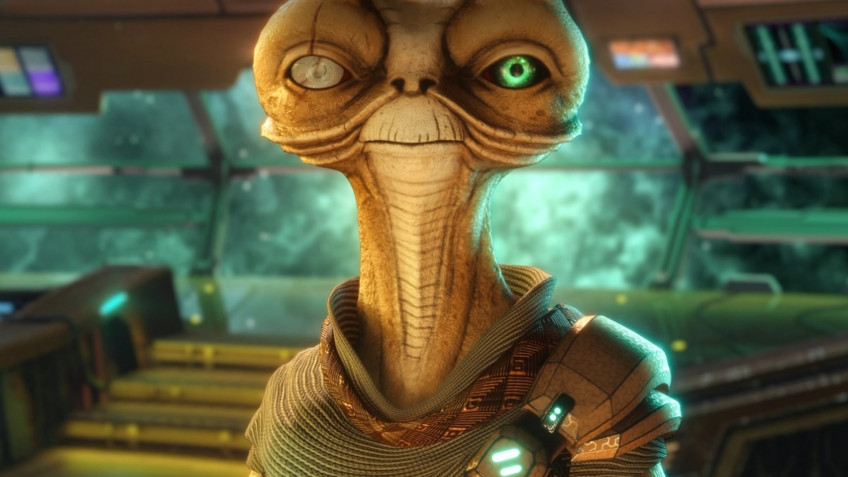 Stardock Entertainment published the release trailer of the space strategy Galactic Civilizations IV, which is out of early access, but, alas, is still only in the Epic Games Store.Exclusivity has caused a lot of outrage - users have rejoiced in the comments seen in the video, but many also reported that they will not buy the game and wait for the release on Steam and GOG.Events Galactic Civilizations IV takes place in XXIV century, where mankind is fighting against aliens for supremacy in the galaxy.The player, who began the adventure with just one planet, will have to develop new territories and take care of the welfare of the colonists, while engaged in trade and diplomacy.Galactic Civilizations IV is based on the key elements of its predecessors, but it adds a lot of new, including a heavily modified fighting and invasion system.  More on Ggromania The early access release trailer for Dune: Spice Wars unleashes conflicts Starfield revealed the music and showed new artwork Espiocracy spy strategy game has a publisher