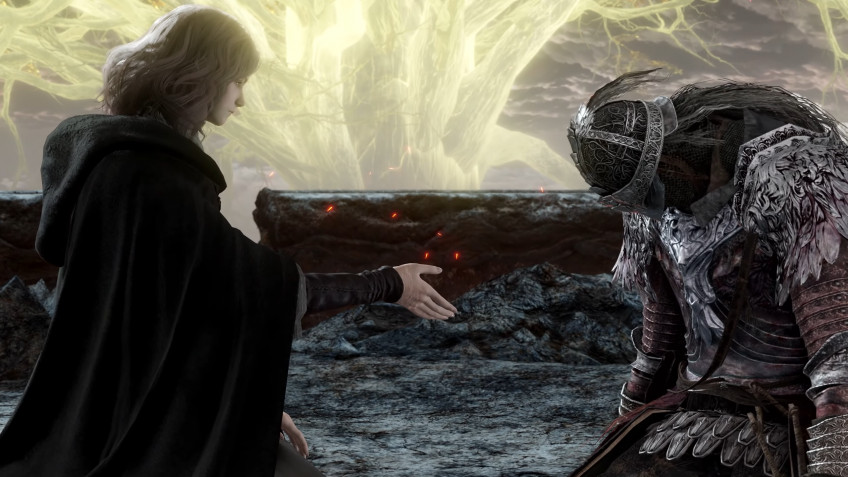 Speedrunner seekerTV set a new record in passing Elden Ring - he managed in 5 minutes and 58 seconds.Recall that the last record belonged to the speedrunner Distortion2 - he ran the new FromSoftware creation in 6 minutes and 59 seconds.In addition, according to Kanobu, a fan presented a demo of Elden Ring as a game for Game Boy.Apparently, seekerTV used the \"perfect\" glitch, which allows you to instantly overcome vast distances.We dare to suppose that they will try to break this record soon.