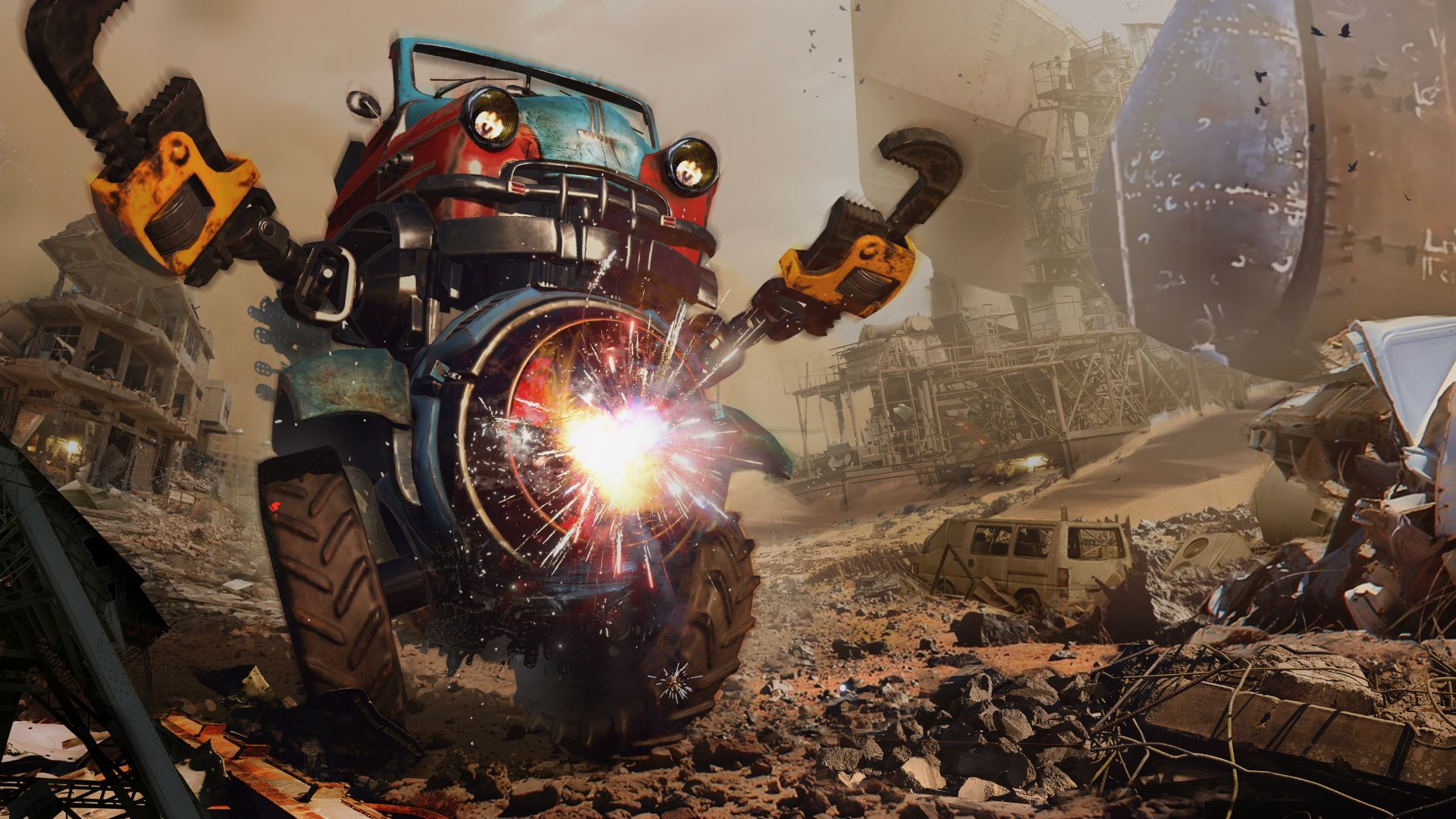 Spellcraft is a strategy game from a small studio founded by longtime Blizzard programmer (and ArenaNet co-founder) Patrick Wyatt.Despite the announcement today, the developers of Spellcraft are keeping details of their new game a secret for now.What is known is that it's some fusion of the trendy strategy games of recent years.It's not exactly Hearthstone or Teamfight Tactics, but expect there to be elements of card games and auto-battlers.For now, it's a 1-on-1 PvP game, and it will be free to play (but not pay-to-win or participate in any NFT nonsense, the developers stressed).Small coasters under each character hint at the aesthetic of tabletop heroes as figurines.Wyatt and studio co-founder Jamie Winsor have worked on a ton of RPGs and strategy games in between, including Warcraft and StarCraft (hence the name), Diablo, League of Legends and Guild Wars 2.A small team began working on Spellcraft in 2020, and has been regularly tested by a small number of players since the beginning.With today's announcement, the developers of One More Game are getting ready to give more people a taste of Spellcraft.Registration for alpha testing begins today and will begin May 3.