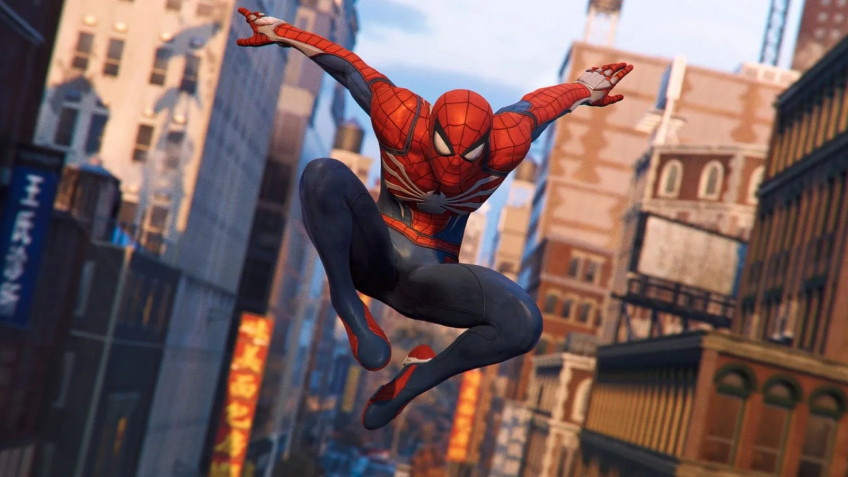 Earlier this month, a user under the nickname Volod showed how a hypothetical Superman game could look like on Unreal Engine 5.Another gamer followed suit and made Insomniac's copy of Spider-Man, also using the familiar \"Matrix\" environment.The flight mechanics, as well as the animation of the hero, leave much to be desired, but nevertheless the work of the user can not but please.Let's hope that something comparable in graphics quality awaits us in the sequel \"Spider-Man\", which, however, is developed on the studio's own engine and will be released on PS5 next year.