Splatoon 3 got a gameplay trailer and release date - September 9 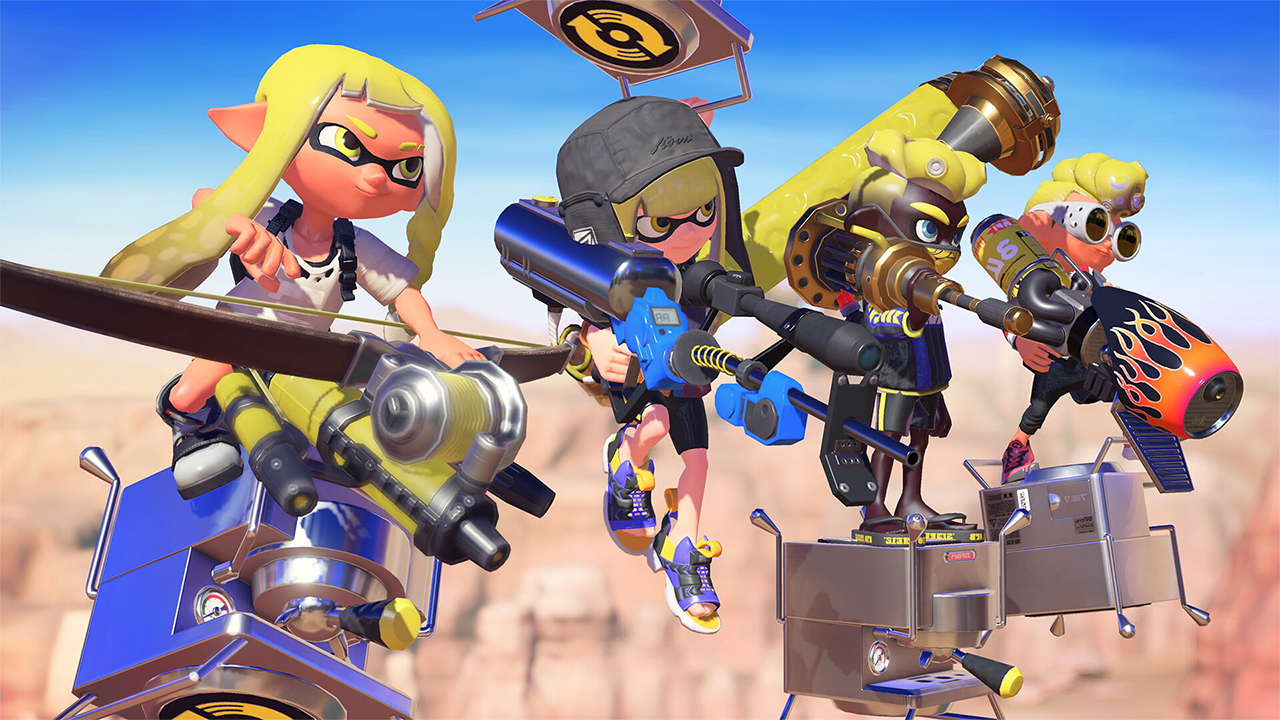 Nintendo has announced the release date for Splatoon 3 - the colorful madness will start in early fall.The announcement was accompanied by a gameplay snippet of almost four minutes, where the battle between two teams of four people takes place.In the threequel offer to fight both familiar and new locations.Video clip just shows one of the additions - the map \"Eel Tail Alley\" (Eeltail Alley).Also changes have affected the combat arsenal.In the hands of one of the Inklings we can see a bow-like tool that allows us to shoot the paint vertically and sideways.Splatoon 3 offers not only the team battles, but also a single player campaign along with the new version of the co-op mode.The story will tell the story of Agent 3's confrontation with the Octo Expansion, during which the mysteries of mysterious places will be revealed.Splatoon 3 will be released on September 9 on Nintendo Switch.In addition, the Octo Expansion add-on for Splatoon 2 is now free for Nintendo Switch Online Extended Subscription subscribers.