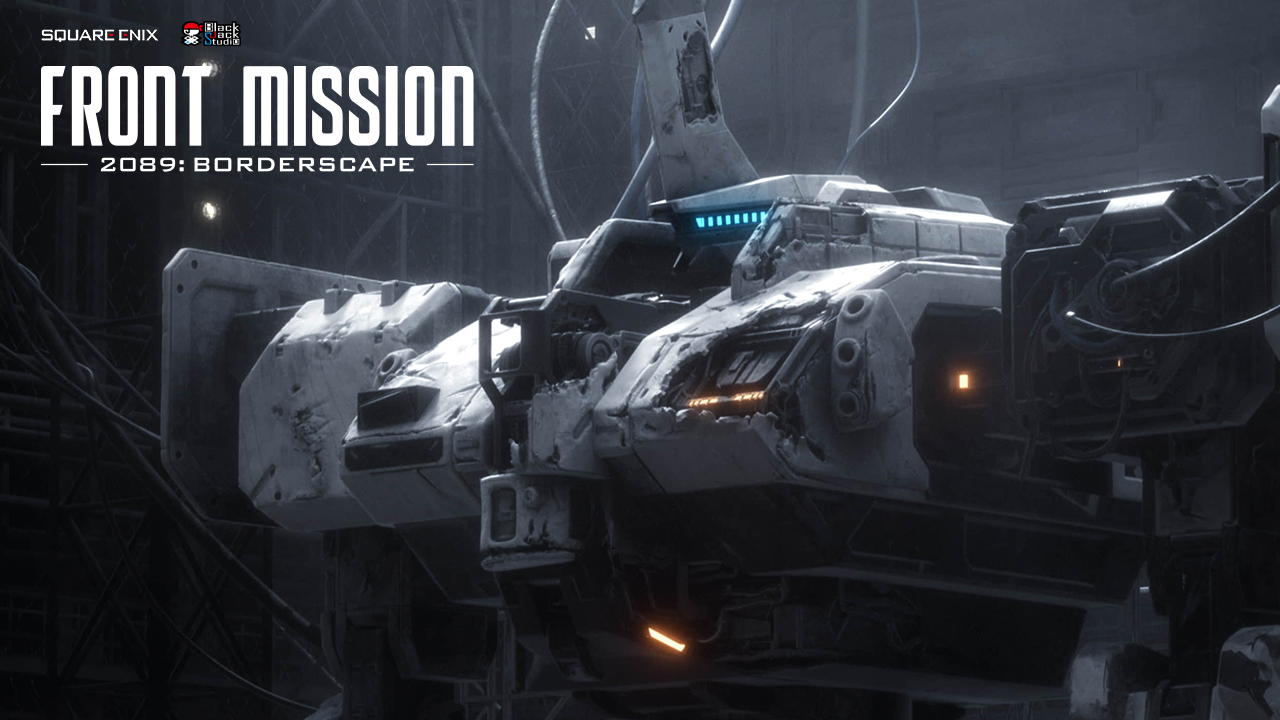 Square Enix today announced a new Front Mission game called Front Mission 2089: Borderscape.The game has been announced for iOS, Android and PC.The game is being developed by Black Jack Studio, a subsidiary of Chinese developer Zlongame.As the title suggests, the game is set in the year 2089, shortly before the 2nd Huffman Conflict, which is the prequel to the original Front Mission game.If you're not familiar with Black Jack Studio, they are the developers of the half-forgotten game Langrisser Mobile.Below you can check out the concept trailer, which does not currently show gameplay.If you're not familiar with Front Mission, it is a classic tactical JRPG franchise that debuted in Japan in 1995 on the Super Famicom.Square Enix recently tried to bring it back with Left Alive, a game set in the same universe, but it certainly wasn't what fans wanted.On the other hand, a remake of the original game called Front Mission 1st will be released this year on Nintendo Switch thanks to Forever Entertainment.A remake of Front Mission 2 is also in development, although we don't know when it will arrive.