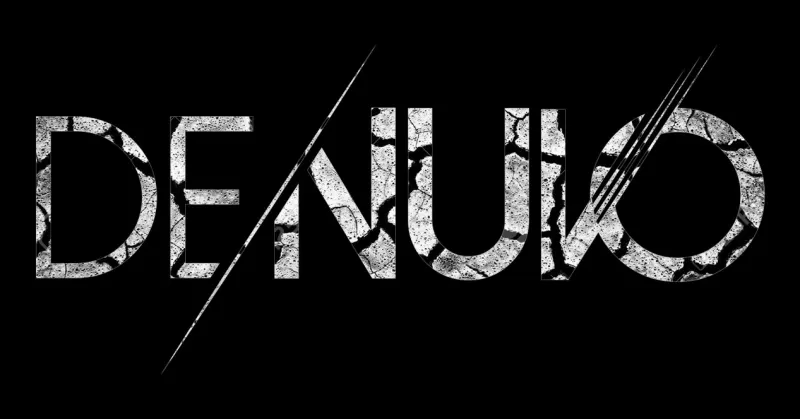 Square Enix once again removed Denuvo protection from their game: this time their card RPG game Voice of Cards: The Isle Dragon Roars was \"cleaned\".Removing protection resulted in the DLL file size being reduced by 350MB, which was about 10% of the total game weight.Remarkably, the publisher once again removed Denuvo exactly half a year after release.Recall that Marvel's Guardians of the Galaxy also came out at the end of October last year, which means that unless the publisher decided to extend the protection contract, the removal of this game's protection is also possible in the coming days.The Voice of Cards: The Isle Dragon Roars is a role-playing game set in the world of swords and sorcery, and the story is told by the cards.A self-proclaimed hero will go on a hunt for a newly awakened dragon.You will be able to follow the course of the story as if you were listening to the story of a game master in a tabletop role-playing game.Enjoy a brand-new but highly nostalgic game from Yoko Taro (creative director), Keiichi Okabe (music), and Kimihiko Fujisaki (character design).