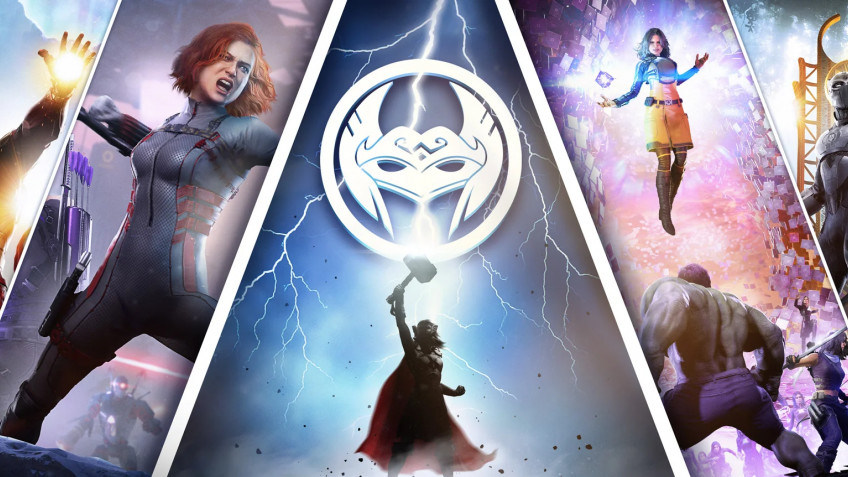 Square Enix revealed that with the update 2.5 the Avengers will have a new hero - Thor-Jane Foster.It is reported that the set of heroine's abilities will have a lot in common with the abilities of Thor himself.At the same time, the developers promise unique elements that belong only to Jane.The character will be available on all platforms.Also Square Enix revealed the details of the upcoming update 2.4, which is due out in May.In it, the developers promise to redesign the system of several events, so that they reward the player more.