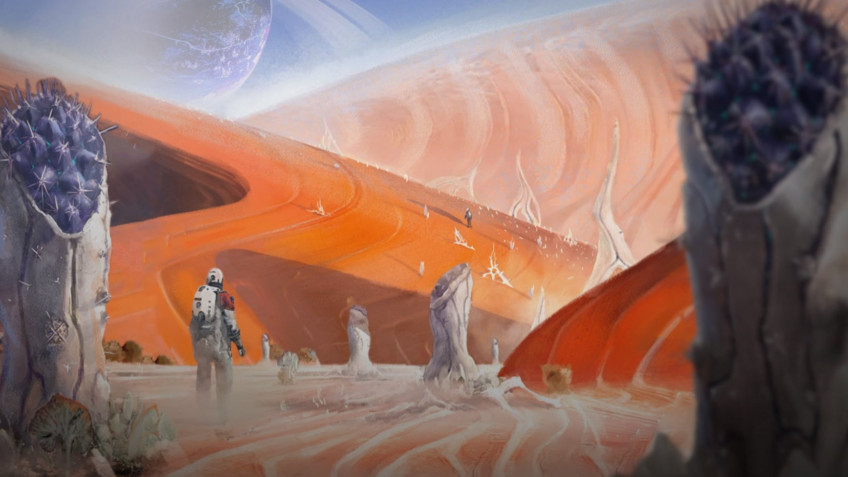 The creators of the space RPG Starfield from Bethesda presented the third part of the developers diaries, where they talked about the music of the project. Composer Inon Zur and director of audio direction Mark Lampert took part in the dialogue.According to the authors, the music is very closely linked to the story - and usually the work on the days begins at the stage of concept art.Lampert recalled how he worked with The Elder Scrolls IV: Oblivion and Fallout 3, noting that the main musical theme is always very important, because it sets the tone for the entire project.And after it is created, the rest of the work in the musical direction usually becomes easier. In Starfield the music is related to the theme of cyclicality in the journey, when the player explores some lands, but then returns \"home\" changed, having completed this or that mission.In addition, the individual elements of the orchestra symbolize different things - particles of space, for example. Music acts as a companion, and it has the ability to change the mood of the player, directing him in the direction of new explorations.And such situations often occur at random, although they may initially seem scripted to users.  Starfield is scheduled for release on November 11 for Xbox Series and PC. New artwork