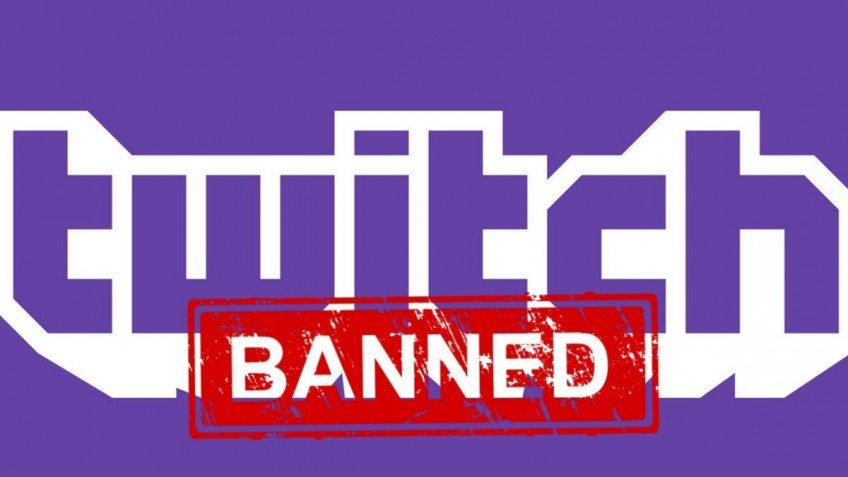 Anton Gorelkin, deputy chairman of the State Duma Committee on Information Policy, believes that streaming platform Twitch deserves to be blocked completely.He is sure that Roskomnadzor is already preparing enforcement measures.But Russian users will hardly suffer.Gorelkin notes that the principles and rules of Twitch moderation have long been questionable.Streamers complained about lifetime bans for short skirts, \"non-progressive\" jokes, and even for falling asleep during a broadcast: it was decided that he was probably drunk and setting a bad example.Now Twitch moderators have taken on Russians and everyone who somehow shares Russia's position.The platform was one of the first to cut off content monetization for Russian streamers and to encourage Russophobia in every possible way - while continuing to ignore the law \"on landing.I think that in the near future we should expect the regulator to introduce the envisaged enforcement measures.Anton GorelkinAccording to Gorelkin, Twitch blocks those who expose the fakes of Western media.At the same time, manifestations of Russophobia and open calls to kill Russians go unnoticed.These and similar incidents lead to a third of Russian-language streamers leaving Twitch in March alone.In particular, they switched to the Chinese service Trovo and the Russian WASD.tv.