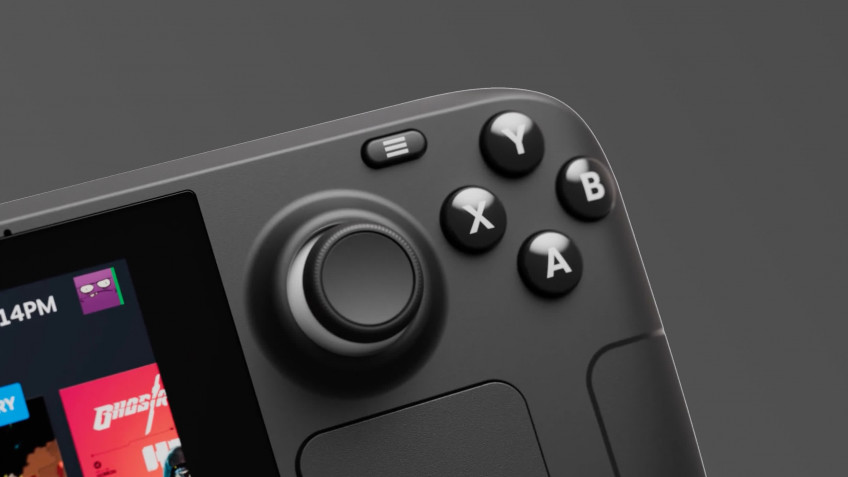 Valve talked about a number of updates that were recently released for Steam Deck and SteamOS. In particular, Steam Deck now has the ability to lock the screen with a PIN code, so that the console can not be used by random people.The lock can be put on when you turn Deck on, boot up, login page, or switch to desktop mode. Has been updated and the page with achievements - now it loads faster and easier for users to understand the data or to compare progress with their friends.Also there is an additional localized keyboard - 21 options for different languages and layouts, and you can turn on multiple keyboards at once. Also, Steam Deck now supports switching between multiple open \"windows\" of applications and games.And new updates to the OS, which were present in the beta version, will fix the stability of the device and add various details such as memory card validation or the ability to enable unlimited frame rate.