Stellaris will get AI changes in Patch 3.4 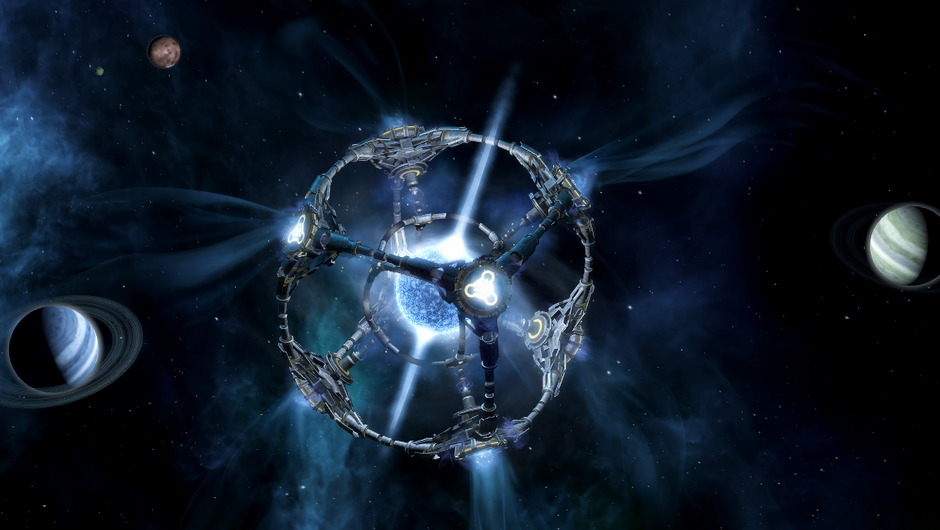 After the AI changes in Patch 3.3, the developers felt they could move on to other aspects of the AI beyond the economy in Patch 3.4 and focus on military processes.The changes to military fleet behavior in 3.4 are mostly bug fixes rather than improvements to the decision-making process, so while the difference should be very noticeable, the work done so far on fleet behavior will not be as extensive as the work on economics, the developers note.While there were problems when the AI separated its troops too much, in principle, this separation behavior by the AI was deliberately intended.The AI allocated enough fleet strength to its objective to accomplish as many tasks as possible.The main problem arose because of the large number of low fleet strength targets, such as unmodernized starbases, which often caused the AI to divide its fleets into pieces with a capacity of 1000 units.While in theory this approach is quite good, the main two problems with it are that the player can simply take one of its large fleets to bypass and defeat the small AI fleets one by one, which makes the AI somewhat incompetent, and the