Stylish trailer for Nazralath: The Fallen World, a dark soulslayer about the occult and thick atmosphere 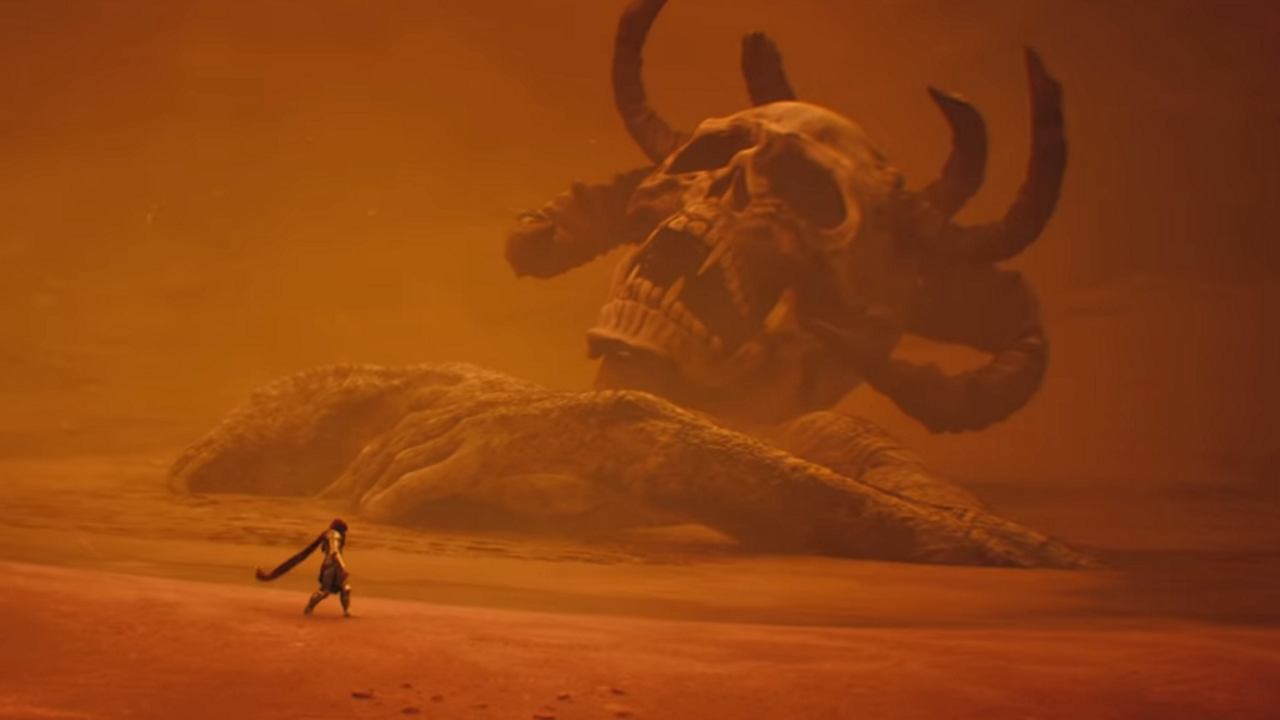 The authors of Nazralath: The Fallen World say they were inspired by Planescape: Torment, Dark Souls, and the madness in the works of Howard Lovecraft (H.P.Lovecraft) and artist Zdzisław Beksiński.The trailer shows a dense atmosphere indeed! The game is described as a third-person action-adventure story set in a world of dark fantasy with RPG elements.The emphasis is on a fascinating branching narrative, exploration of a fascinating world with a strong atmosphere and a fresh take on the genre with a reincarnation of classic game design.\"This is our love letter to the occult worlds of dark fantasy,\" the authors add.The development is handled by Euclidean Studios, which, apparently, has not previously released games.But the team is working animator, 3D-artist and art director under the nickname Cloud of Judgement - in 2018 he published a popular short film The Fortress Monastery in the Warhammer 40,000 universe.Release date at Nazralath: The Fallen World has not yet.Among the platforms, only PC via Steam is announced.