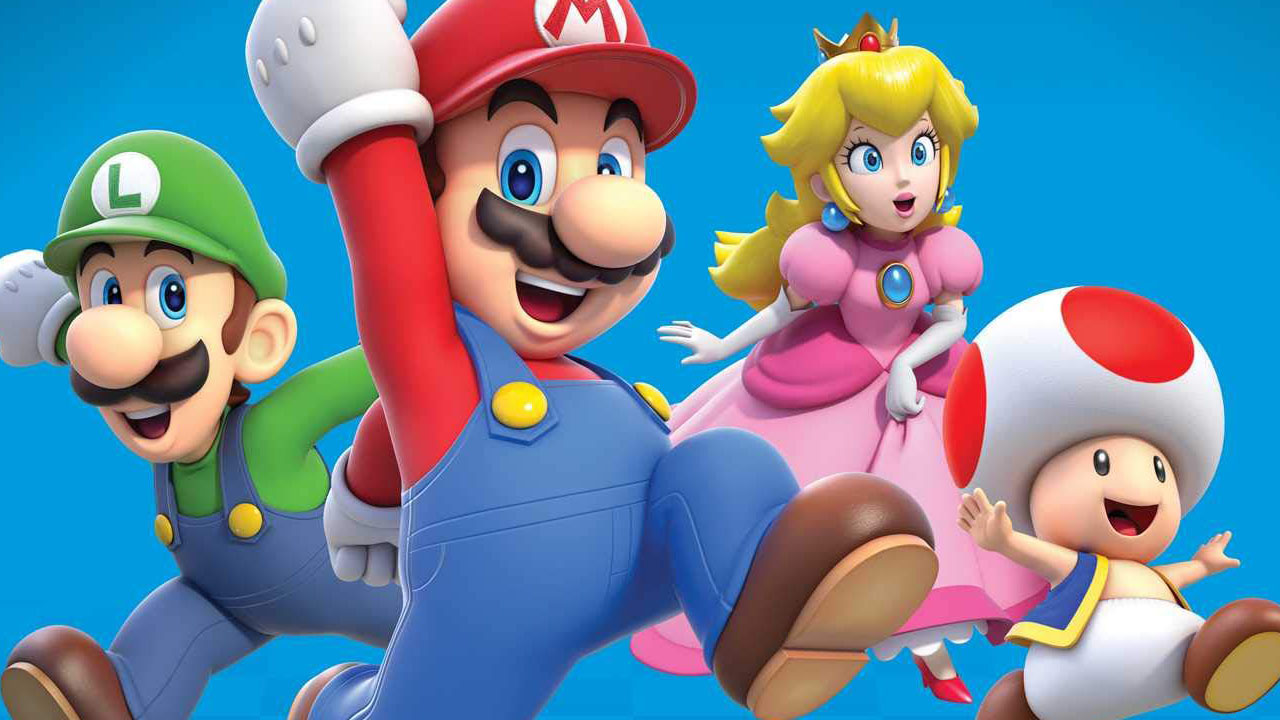 Illumination and Nintendo have postponed the release of the Super Mario Bros.animated movie from the previously scheduled 2022 holiday release window to April 7, 2023 in North America and April 28 in Japan.In a post posted on the official Nintendo of America Twitter account, Mario creator Shigeru Miyamoto said, \"In consultation with Chris-san, my partner at Illumination for the Super Mario Bros.movie, we've decided to move the global release to spring 2023 - April 28 in Japan and April 7 in North America.My deepest apologies, but I promise the wait will be worth it.