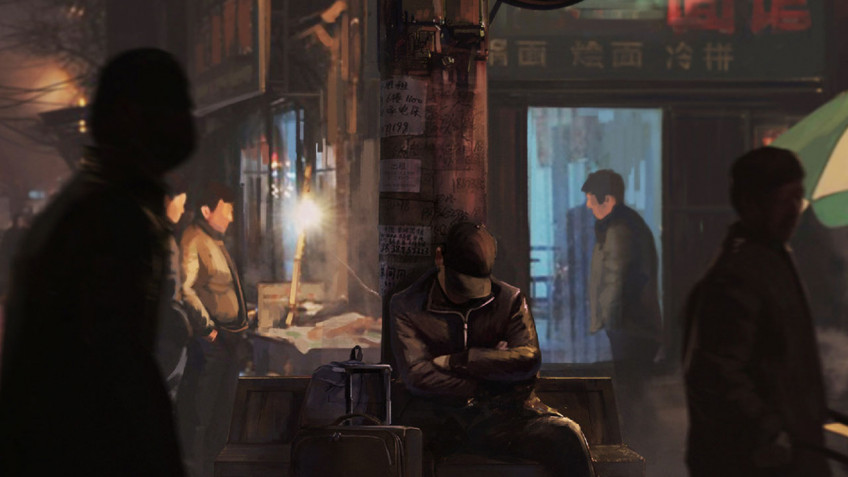 Japanese studio U.Ground and publisher Thermite Games in February showed a demo of the simulator Nobody - The Turnaround during the Steam festival \"Games Be\".And it was a great success: during the festival the demo was downloaded 1.1 million times, and the game was added to the wish-lists of 400,000 users.Now Steam has again gained access to the demo of an unusual strategy.Players will find themselves in a parallel world that is very similar to our reality, and will try to get out of the bottom, resorting to any means and ways.The developers promise an ultra-realistic simulation of real life: the life and health of the hero will be affected by a variety of random events and factors, including emotions.Not only a wide range of possible professions and careers, but also a number of entertainment and side activities will be available to us.The release of Nobody - The Turnaround is scheduled for autumn 2022.So far, only PC is on the list of platforms.