Syphon Filter 1, 2, Dark Mirror and Logan's Shadow for PS4 and PS5 have been rated in Korea 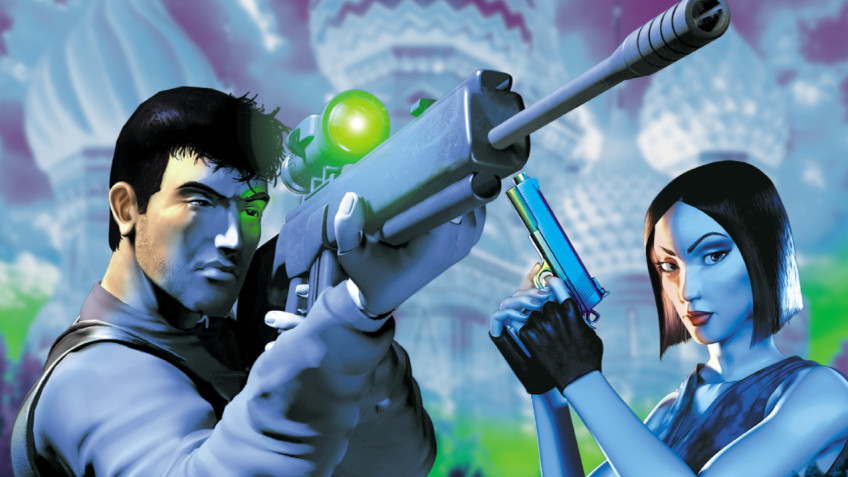 Syphon Filter, Syphon Filter 2, Syphon Filter: Dark Mirror and Syphon Filter: Logan's Shadow for PS4 and PS5 have surfaced on the Korean rating agency's website.For a complete set missing except that the third part and The Omega Strain.It is unlikely we are talking about remasters - most likely, these games will be available to subscribers PS Plus Premium and Deluxe, which will have access to a lot of classic projects from past generations of PlayStation.Recall that the updated PS Plus should launch in all major regions before the end of the first half of 2022.How things will work in Russia in the light of current events - is still not clear.As for Syphon Filter - Bend Studio has considered the revival of the series, but Jeff Ross and John Garvin, who led the development of Days Gone, were not interested in it, and then even left the studio.However, according to an Oops Leaks insider, the team eventually set out to create a spiritual successor to the series.