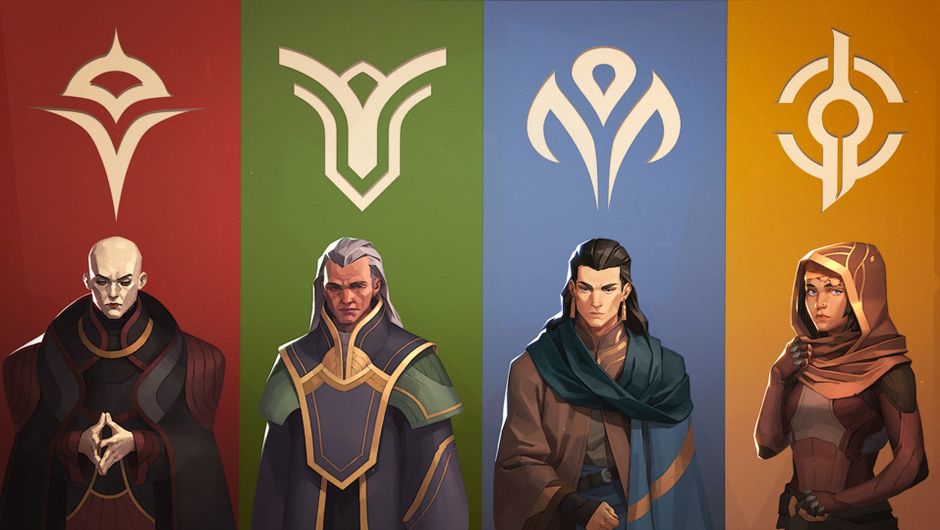 Dune: Spice Wars is a real-time strategy game coming to Steam Early Access on April 26, 2022, and today developer Shiro Games shared the first details about the game's minimum and recommended system requirements for PC.Looking at the requirements, it's obvious that the game will run on most PCs, as it requires only 4 GB of RAM and older CPU and GPU models.The recommended specs are a bit higher, but nothing unusual for a 2022 game.There won't be a pre-load, but given that the build is pretty small, it's doubtful anyone will be disappointed to find out they can't download it before the official launch.Dune: Spice Wars is exclusive to the PC platform and is not yet scheduled for release on consoles.The game is being released in early access for $30.More details can be found here.Minimum:Requires 64-bit processor and operating systemOS: Windows 10 and Windows 11Processor: Intel Core i5 2.5 GHz or AMD equaliant RAM: 4 GBVideo card: NVidia GTX 1050 or AMD equaliantDisk space: 4 GPB Recommended:Requires 64bit processor and OSOSOS: Windows 10 and Windows 11PCs: Windows 10 and Windows 11 Processor: AMD Ryzen 7 3 GHz or Intel equalent RAM: 16 GBVideo Card: NVidia GTX 1080 or AMD equalent Disk Space: 8 GB