Tales of Arise has been bought more than 2 million times 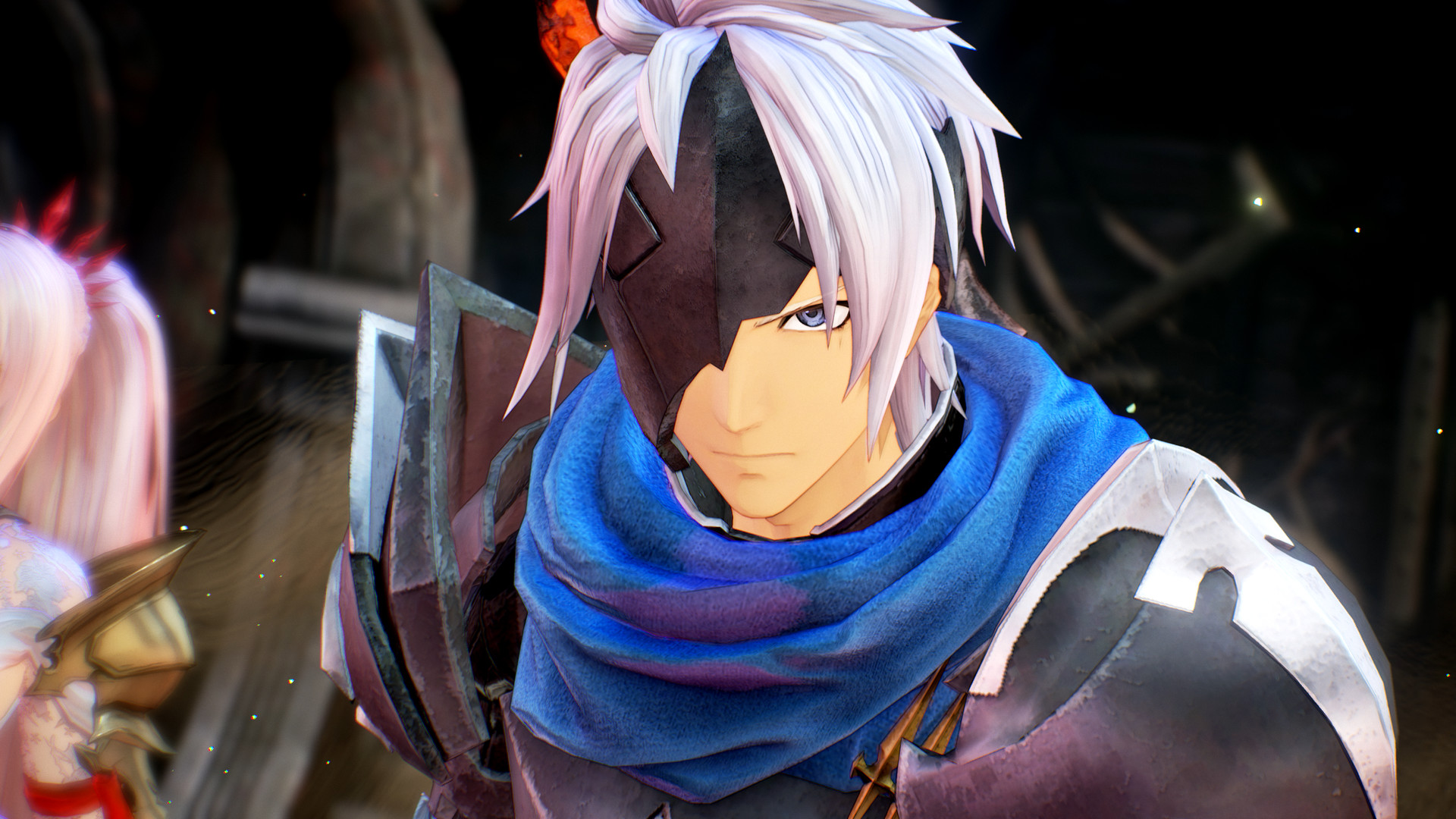 Bandai Namco announced that its JRPG Tales of Arise has passed another milestone - the game's circulation has passed 2 million copies.That number includes physical shipments and digital sales.Recall, six months ago, in October 2021, the publisher and developer boasted 1.5 million copies sold.Thus, over the past six months the game has been purchased another 500,000 times.We gave Tales of Arise a rating of \"Amazing\".According to Kirill Voloshin, it is one of the best Japanese RPGs of recent years - it is interesting to follow the story and engage in combat, and just admire the art.Of the disadvantages, the reviewer mentioned only too much plot pathos and repetitive music.Tales of Arise was released on PC (Steam), PlayStation and Xbox.We're celebrating a new major milestone today, as #TalesofArise has reached 2 million copies sold! ? We are so grateful for your precious support.Thank you! pic.twitter.com/mUWJH1t0wv- Tales of Arise (@TalesofSeries) April 28, 2022