Tekken 2, Ridge Racers 2 and Mr.Driller found in the PSN database 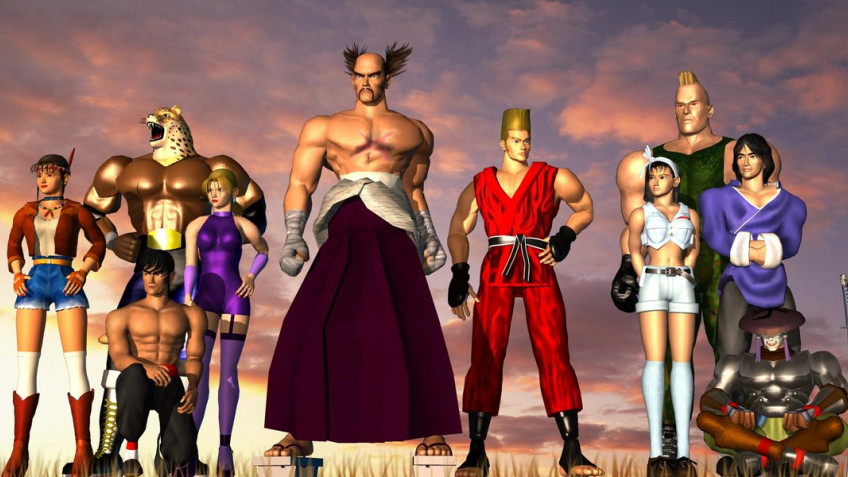 Reddit users have found references to several classic PlayStation projects in the PSN database. In particular, we're talking about Tekken 2, Ridge Racers 2 and Mr.Driller - about their appearance in the PS Store has not yet been officially announced.It is assumed that these projects will be included in the selection of \"PS Plus Deluxe\" - the most expensive version of the new PS Plus, which is exactly the classic games from PS, PS2 and PSP. The new three-tiered PS Plus subscription will be available in Europe on June 22, but the launch will debut in Asian markets on May 23.And, probably, the list of classic games should be announced officially soon. Recently the possible prices for PS Plus in Russia became known, and there were also details about special demos, which should also be included in the premium subscription level.