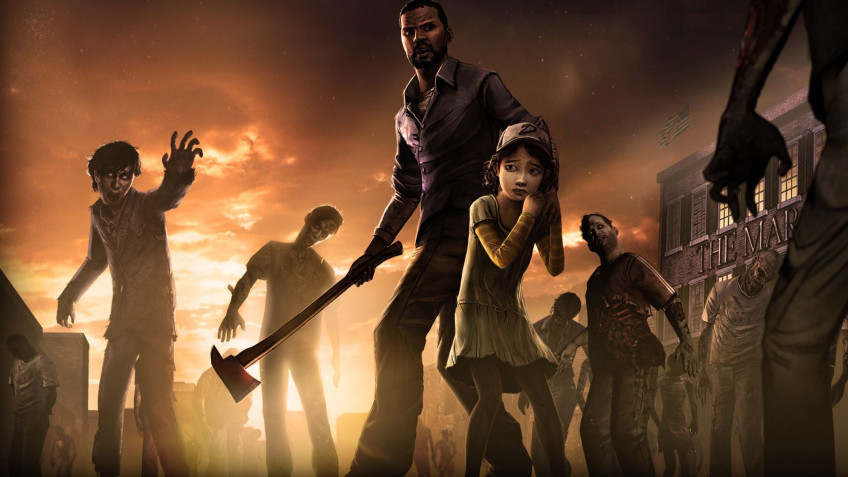 Exactly 10 years ago, Telltale Games released its The Walking Dead, and players around the world got to know Lee and baby Clementine.And the game's birthday couldn't help but be reminded of by the developers at the \"revamped\" studio after it closed and reopened.Telltale writes that the first episode of The Walking Dead changed everything for them.The developers are proud to be a part of the story and that it touched so many players around the world.And they're big fans themselves.And Skybound, which owns the publishing rights to the games, is apparently preparing some content to celebrate the game's 10th anniversary.Anyway, in the meantime, the developers are offering to celebrate the game's 10th anniversary together.So share your memories of Telltale's The Walkers in the comments, and we'd like to recap what we've written about the first episode, and about the season in general.